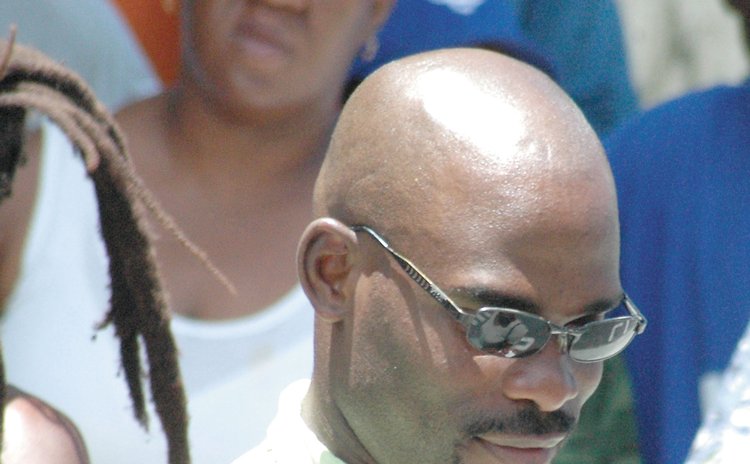 Mervin Paul, the head of the Government Information Service, has not taken up the post of General Manager of the State-owned DBS Radio, the Sun can report.

As the Sun reported earlier, the Government identified Paul as the new manager and he was due to take up that post effective June 1, 2014 to replace Brian Meade whose contract was not renewed. The station has been without a manager since at the end of December 2013.

"He was expected to start on June 1, 2014 and he would be seconded to that post since he is on contract at GIS," a source at the station, who cannot be named because he was not authorized to speak on the matter, told the Sun. "Nothing official yet, we have not gotten any correspondence yet from Cabinet and that is where the matter is at this time."

"At board meeting it has been discussed and the same vibes that you are hearing that is what we have. It is a wait and see matter now and in the meantime Shermain Green-Browne is holding the post of acting general manager, but when that is confirmed the public will be so informed," the source stated.

The source was "not sure" about the holdup.

"We are confident that it will come through with Paul being the manager…it is clear that he is earmarked for the post but in the meantime, we are just waiting on the necessary correspondence from Cabinet," the source stated.