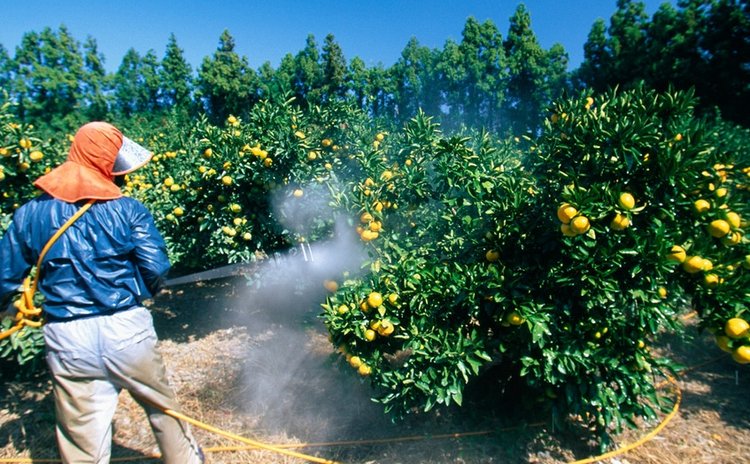 In observance of Pesticide Awareness Day September 27th 2013 Dominica joins the rest of the Caribbean community in promoting the safe use and management of pesticides. This year the theme ' Store Wise, Save Lives' places emphasis on proper storage of pesticides in an effort to ensure the occupational health and safety for persons using pesticides or who are indirect contact with pesticides.

Pesticide Awareness Week is observed from September 23 -27th this year. During this week the Pesticide Control Board through the Ministry of Agriculture and Forestry will involve the public, farmers and farm workers, students, housewives, traders and their employees in a number of activities including: