Phil Simmons back in coach seat 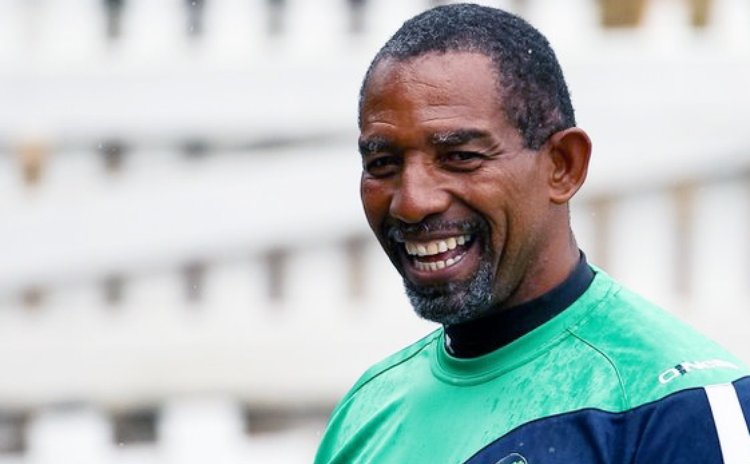 Simmons was suspended from his duties as Head Coach after inappropriately commenting on and disclosing the specific voting of individual selectors of the WICB's Selection Panel when selecting the West Indies Men's Senior Squad to tour Sri Lanka in October and November 2015.

Simmons' reinstatement was conditioned upon:

● issuance to him of a letter of reprimand for his inappropriate public comments; and

● Simmons making a public apology to the WICB and persons whom he may have offended.

Simmons said : "I regret my public outburst ... and the revelation of the voting that took place at the team-selection meeting.

"I extend a public apology to all whom I may have offended. I personally apologise to my fellow selectors, and the West Indies Cricket Board.

"I am looking forward to putting this behind me and doing the job I enjoy ... to continue heading towards the goal that we have in sight, and to which we have started working."

Going forward, and as a separate matter, the WICB said it will "immediately investigate the allegations made by Simmons, and take the necessary and appropriate action following this investigation".