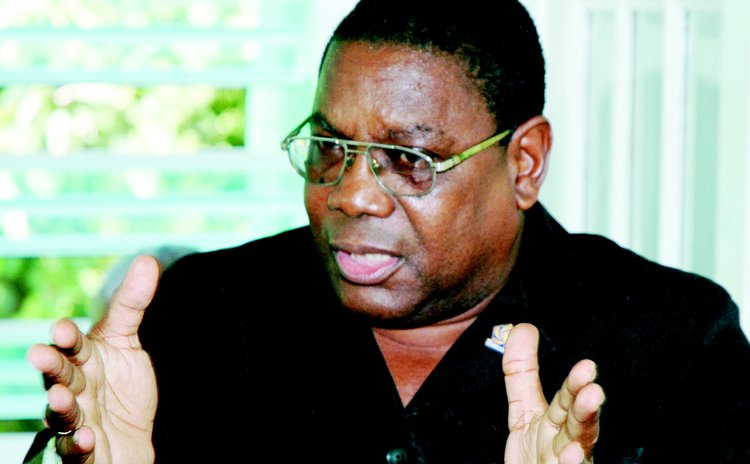 Dominica's first Prime Minister, Patrick Roland John, popularly known as "PJ", the man who took Dominica to political independence in 1978, is now a patient at the Princess Margaret Hospital (PMH).

He subsequently left for home and his wife Deirdre took him to the hospital where he was admitted.

In an interview aired on the Q 95's Hot Seat, John said he had stopped taking his medication for some time and this had affected him. He said he was currently undergoing a series of medical test to determine the problem. He did not elaborate.

Soon after John was involved in an attempt to overthrow the Eugenia Charles government and he was jailed for 12 years. Later, he became president of the Dominica Football Association (DFA) and was suspended by FIFA over the Mohammed Bin Hammond and Jack Warner scandal.

The cause of PJ's illness is unknown; he's in a stable condition at the PMH.