Plans for a bigger and better WCMF 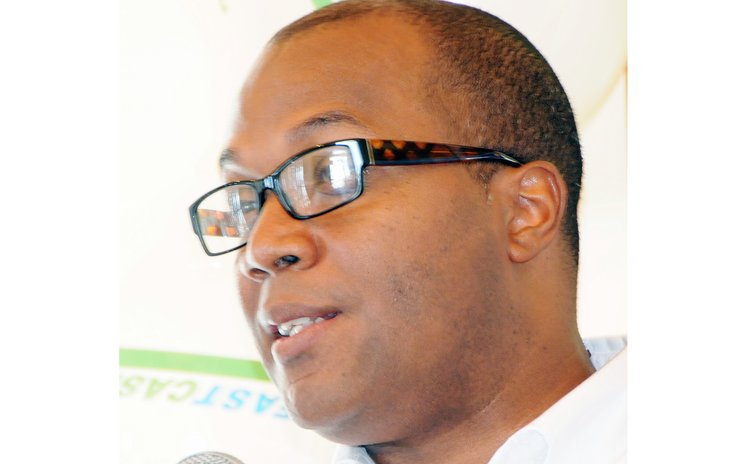 Declaring that he wants the WCMF to come back with a bang, Tonge said great artistes are being targeted and the goal is to make every night outstanding with at least one great artiste per night.

A band selection committee has been working since January to generate a list of prospective performers after taking the opinions of a cross section of people on board, he added.

However, the Minister said WCMF 2016 will follow the existing model in terms of the number of local and foreign artistes.

He suggested that it might make economic sense to make the event more compact so visiting patrons can spend money elsewhere before and after the nightly shows.

Tonge disclosed that WCMF 2016 will benefit from the expertise of an events manager and a marketing manager.

He said he doesn't think last year's cancellation caused the event to lose many fans because there are die-hard WCMF supporters.

Furthermore, he is confident that with strong marketing and an excellent lineup, the event could attract even more fans.

"We still had a lot of people suffering, a lot of people mourning . . . the land was still not as settled as it should be….the airport was opened just shortly before [the WCMF date]…so I think the risk was still too high."

He recalled that the private sector had the opportunity to stage a similar event, which did not materialise.

"If everybody was able to come together they could have done something. Maybe it wouldn't have been the same as three nights, maybe it could have been one night," he said.

"One of the critical things was that in the event of any liability they wanted the government to be responsible . . . that's almost like the government was still doing it . . . that did not make sense."

Touching on the dicey issue of local artistes complaining about being paid far less than foreign artistes at the WCMF, the Minister said that some local performers need to "improve their game".

He said Government has assisted by establishing a fund to provide local artistes with necessary training.

Explaining the organisers' position, Tonge said, "Look at it from the other end, how many people is Marshall [Montano] going to pull as compared to you? What is your sales revenue as compared to his?"

"And think of it this way; if you did such as great performance, why aren't more people aren't requesting you to go and play all over the world?"

Additionally, local artistes are being paid more for their performances at WCMF than at any other engagement in Dominica, he pointed out.

Nevertheless, Tonge sees local artistes getting better pay at WCMF in the future. "If we help them … over time they will be able to lift their game and get gigs in other areas," he commented.