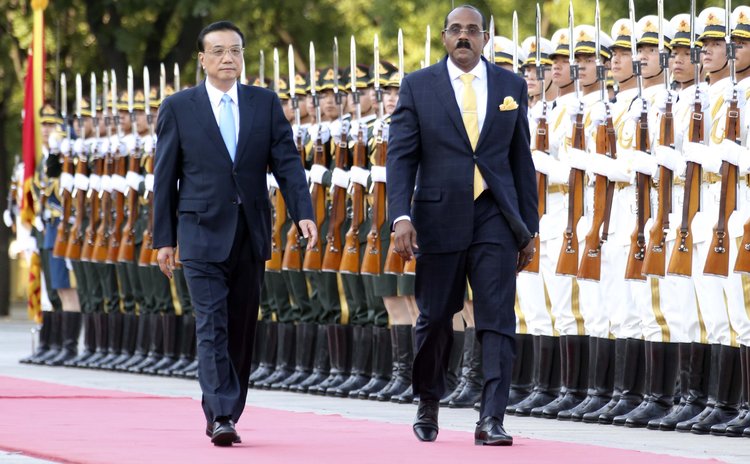 BEIJING, Aug. 22 (Xinhua/Sun) -- Prime Minister of Antigua and Barbuda Gaston Browne is paying an official visit to China from Aug. 25 to 31 at the invitation of his Chinese counterpart Li Keqiang. Spokeswoman of the Chinese Foreign Ministry Hua Chunying said on Friday that Browne will also attend the closing ceremony of the second Summer Youth Olympic Games to be held in Nanjing, capital of east China's Jiangsu Province. The Youth Olympic Games, the brainchild of former International Olympic Committee president Jacques Rogge, are for young athletes aged between 15 and 18.