Prime Minister Skerrit says his nominee for post of President pulled out. UWP may accept Laffond 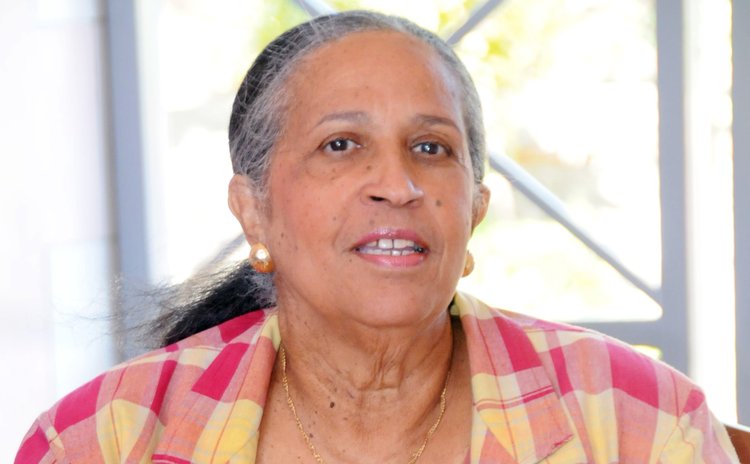 Prime Minister Roosevelt Skerrit says Alix Boyd-Knights the Speaker of the House of Assembly has withdrawn her nomination for the post of President of Dominica because of her concern over the safety of her family.

"She called me and insisted that she wanted to step-down and decline her nomination citing a number of reasons," Skerrit told Curtis Matthew, the news editor of the State-owned DBS Radio on Wednesday morning. "Of course she has since written to me on the matter and has cited a number of reasons, one of which being the safety of her family because of the inflammatory comments that has been made by elements within the opposition party here in Dominica."

But Lennox Linton, the newly appointed political leader of the opposition United Workers Party (UWP) believes the Prime Minister was hiding the truth and that Skerrit bowed to public pressure.

Over the past two weeks Prime Minister Skerrit has endured much criticism after he nominated Boyd-Knights as a replacement for His Excellency Eliud Williams, whose one-year temporary position ends in October, 2013.

During his statement on the DBS Morning News on Wednesday, Skerrit stated that Boyd-Knights had served her country "exceptionally well" over the past 14 years as Speaker of the House of Assembly.

"We still hold that Madame Speaker was an ideal candidate, that she has the necessary qualifications to be President and I dare say more qualified than many to be president," he said. "But I cannot force the Presidency on anybody, the person has to accept. She accepted initially."

Skerrit said he has worked with Jennifer Wallace-Lafond, his new nominee, while he was Minister of Education and during that period she provided "tremendous leadership" to the ministry. Lafond has accepted the nomination.

"We believe that Mrs. Lafond will serve the people of Dominica exceptionally in this new position," Skerrit said.

Linton has indicated that the opposition is inclined to support Wallace-Lafond's nomination but a "protest" meeting planned for Friday afternoon has been converted to a "victory" meeting.