Police Officer Weekes: We had a quiet Christmas season 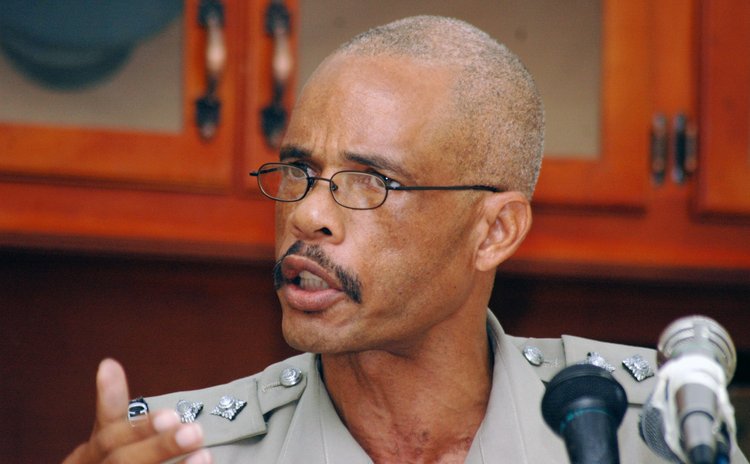 Claude Weekes, the ebullient assistant Superintendent of Police, who's doubling up as the Force's Public Relations Officer, says the Christmas season was relative "quiet".

That's Weekes' assessment of the crime situation during the 2014 Christmas season although two village councils were robbed of thousands of dollars during that period.

"For the Xmas season we can say that it was quiet but for a few stabbings, not life-threatening from that standpoint," said Weekes on DBS radio two days ago. "But we see the youngsters not settling their differences in an approved manner, in an amicable manner, they resort to some sort of violence. That is much a concern for the police and the nation as a result."

Weekes added that there were no major vehicular accidents over the festive season.

However, the Morne Jaune/Riviere Cyrique Village Council is now EC$20,000 poorer because two men robbed the council on December 19, 2014. Following up on the robbery, the police arrested and charged Cletus Valmond (24) and McPherson Thomas (18) of Morne Jaune for the crime.

A few days after the Morne Jaune robbery, the Good Hope Village Council reported that a burglar had stolen EC$7,000 from its office; Weekes says "we are investigating the matter."

He, however, advised: "The local village councils will have to revisit some strategies and methods in which large sums of money are secured safely."

Additionally, the police report that Isidore Nichols, 56, of Belles was found dead in Belles on the 29th of December 2014.

"The body was partially decomposed and the police are carrying out investigations," Weekes said.