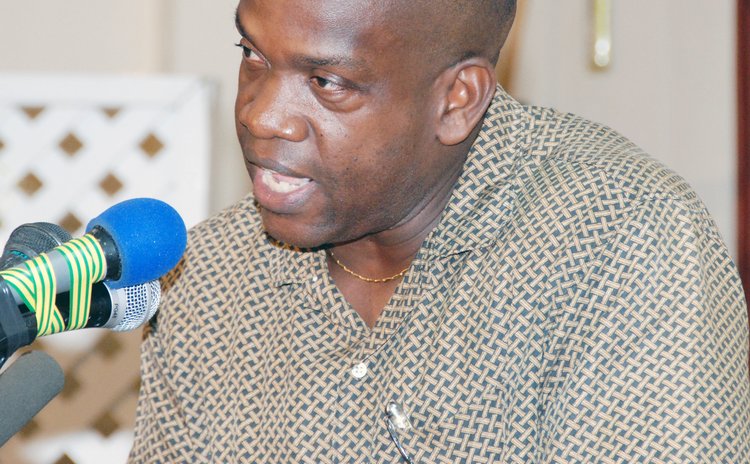 "They (CID) presented me with a warrant from Magistrate Candia Carette-George which authorized them to search for confidential documents from the IPO declarations of Mr. Skerrit which they believed are concealed at my home," Linton said.

Earlier, in a release, the Integrity in Public Office (IPO) Commission stated it had written to Police Chief Daniel Carbon for assistance to determine how the secret and confidential documents of Prime Minister Roosevelt Skerrit assets were leaked.

In December 16, 2012 on his programme Between You and Me on Q95, Linton read letters to and from Prime Minister Skerrit and the Commission concerning Skerrit's declaration to the IPO.

"I welcomed them in with the assurance that they had complete unfettered access to all areas of the family residence. I gave them all the documents in my possession connected to the subject of their search. They went through their search routines in my house and car and left. It was a very civil encounter and I thank the police for the professional manner in which they carried out their lawful responsibilities," Linton stated.

Information on whether the police also searched the home of prominent lawyer Anthony Astaphan was not available at press time. Linton has accused Astaphan of being the source of the leak of the documents, a charge Astaphan denies.