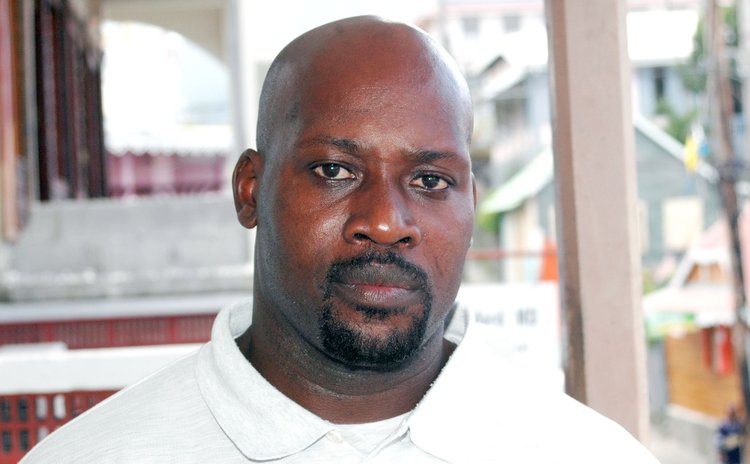 Police Sergeant Philbert Bertrand has challenged the decision of the Police Service Commission (PSC) to bypass him for promotion.

Bertrand has asked the court to grant him leave for Judicial Review and for an administrative order.

Bertrand became a policeman on February 25, 1981 and during that time, he says, he has performed creditably everywhere he was posted.

In documents presented to the court, Bertrand says that he attended many training courses from 1982 in Dominica, Barbados, St. Lucia, USA, Bahamas, Jamaica, Grenada, Antigua, Martinique, St. Kitts and the Dominican Republic.

Through his lawyer, J. Gildon Richards, Sergeant Bertrand says that based on the criteria for promotion in the PSC Regulations and on his "creditable performance and duties and functions allotted to him" he expected that he would be promoted from sergeant to inspector or to other ranks at the upper levels of the police force on merit.

"I believe that at February 5, 2017 I had already attained the required qualification for promotion to the rank of inspector that surpassed any qualification of the chosen candidates. To my disappointment and without and explanation, the PSC by the said decision of which I herein complain, has unfairly and unlawfully denied me promotion to the rank of Inspector of police," Bertrand said.

Bertrand is challenging the appointments of Clinton Hilaire and Belgrove Charles to the rank of Inspector by the PSC.

He contends that he is more senior, more experienced in holding leadership positions than Charles and Hilaire especially considering the fact that at the time of the PSC decision he was the manager of a police station.

"I believe my educational qualification meets the normal standard for promotion to the rank of Inspector in the police force and even if the promoted candidates may have better academic qualification then I, they do not have the depth of knowledge and experience I possess and have applied in my practice of policing," he said.

Bertrand added that he has shown sufficient ability and efficiency to "merit permanent promotion from the rank of Sergeant to Inspector."

The police officer is asking the court to declare that in making its decision the PSC violated the provisions of Regulation 20 of the PSC Regulations Chap 1:01 and other relevant provisions and that the PSC discriminated against him.