Police to be sued for death 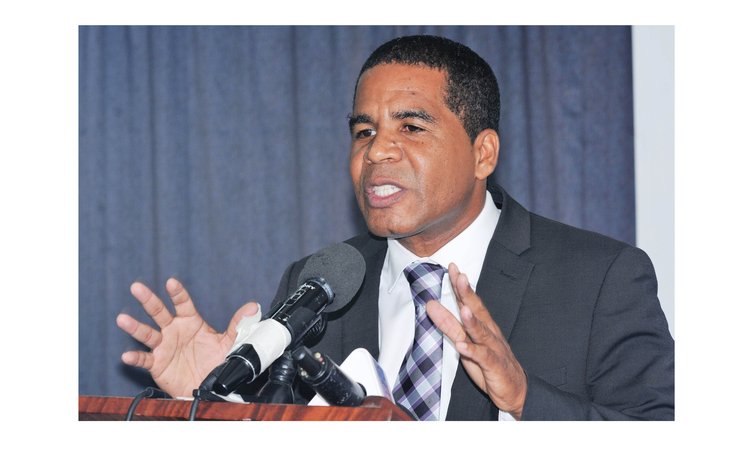 Legal actions may very well be brewing against the Dominica Police Force as the family of Kerwin "Slobby" Prosper awaits answers.

In two letters sent to the Chief of Police copied to the Attorney General and the acting Director of Public Prosecutions (DPP), dated February 24, 2021, and March 12, 2021, respectively, the family requested certain information surrounding Prosper's death.

Among the requests of the family are a copy of the diary/log page depicting the time when Prosper was originally placed in police cells; information on whether the deceased was in the company with anyone in the cells and if so, the names and telephone numbers of those detainees.

Additionally, the names and ranks of the arresting police officers and investigators in the matter of the alleged burglaries involving Prosper; records which reflect when and why the deceased was taken to the Dominica China Friendship Hospital (DCFH) immediately prior to his death; a copy of camera recording footage of the deceased while he was being interviewed by the police and footage of the entries and exits of the deceased while being taken and removed from the Police Headquarters compound and a certified copy of his autopsy report.

In the letters sent by Attorney-at-Law Joshua Francis on behalf of the family, a response was requested seven days after receipt of the letters; however, no correspondence has been forthcoming.

Last week, the acting Chief of Police, Lincoln Corbette, announced that three investigators from CARICOM's Regional Investigative Management System (RIMS) have arrived in Dominica to begin investigating the death of the Kingshill man.

He said upon arrival in Dominica on March 17, 2021, the investigators were sworn in as Special Constables and commenced their duty immediately.

According to the acting Chief, Prosper, aged 36, died in police custody over the carnival holiday– Monday, February 15, 2021 – whilst assisting the lawmen with an ongoing investigation.

Earlier this month, he revealed that the Commonwealth of Dominica Police Force had requested assistance from the CARICOM Implementation Agency for Crime and Security (IMPACS) following his receipt of Prosper's autopsy report.

He noted that the Special Constables from CARICOM have all the powers and privileges as a police officer in Dominica.

The Memorandum of Understand (MOU) agreed upon is for an initial two weeks, but the acting Chief said, there is nothing barring an extension of the time.