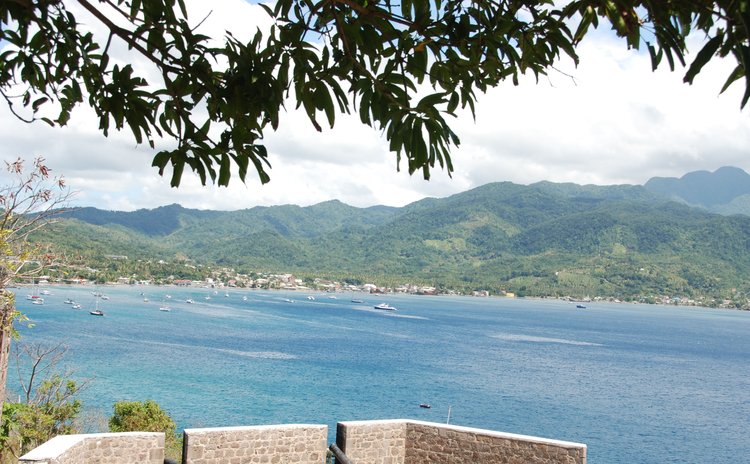 Ian Douglas the Parliamentary Representative for Portsmouth said the first in a series of activities to put the cover back on the boiling pot of crime and lawlessness in Portsmouth is a candle-light vigil from Purple Turtle to Borough's Square on Friday night.

"At the culmination of the vigil, we will have some solidarity messages by prominent persons in the town and persons who have grown up in Portsmouth and know Portsmouth to be a safe and secure place to work," Douglas said on Q95 FM radio yesterday. "We'll pull together, we'll pull through and we'll overcome these incidents as we have with incidents in the past."

The incidents that rocked the peaceful town located in the picturesque north-western tip of Dominica included an attack on a student of Ross University, a United States off-shore medical school that has been located in Portsmouth for more than 20 years.

The police say they have arrested a man and he is assisting them with their investigations into the incident; the student was found partially nude, with wounds to her body, in the Cabrits area on Saturday, November 9, 2013.

Police Public Relations Officer, Inspector John Carbon said the student, a female, was treated at the Reginald Armour Medical Centre and then transported to the Ross Medical Centre for further treatment.

"I've made it clear that these incidents will threaten the very existence of this school," Douglas said. "We have to stand up now and give the impression, not only to the school but also the country that we intend to guard, not only Ross University, but the reputation of the town."

Carbon also told the press that two men have been detained by police and are assisting them in their investigations into the death of a Portsmouth woman.

Thirty four-year-old Gloria Celestine of Lagoon, Portsmouth, who was reported missing on November 6, was found dead close to a house on the beach in Lagoon, at about 8:30 on Saturday morning.

A group of residents who had been searching for the missing woman found her partly decomposed body.