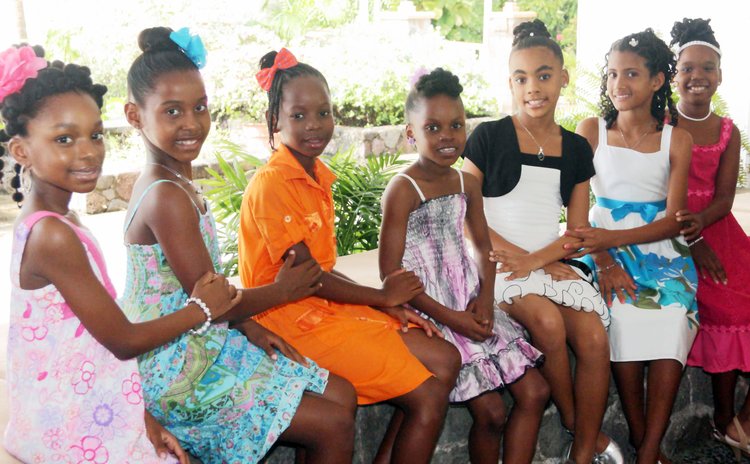 Contestants of the Carnival Princess Show 2014

The girls will make their first formal appearance when they are presented at the official launching of the show, which will be done on Thursday 16th January 2014 at the Dominica Calypso Association House in Bath Estate from 5pm.