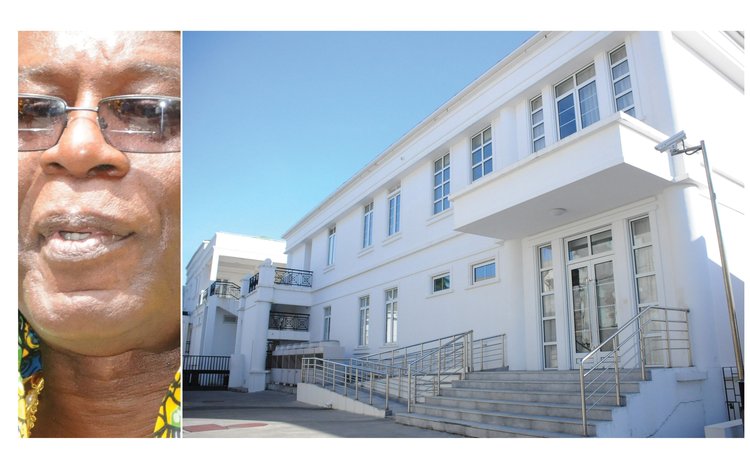 The opposition United Workers Party (UWP) was not going to do it, so the president, Charles Savarin, did it for them.

More than a year after parliament approved amendments to the Integrity in Public Office (IPO) legislation, reducing the number of commissioners that enforce the Act from seven to three, the commission finally has its third member, but not one recommended by opposition leader Lennox Linton.

Instead, Savarin has acted "with the powers vested in me" by the constitution, and has appointed accountant Lennox Jno. Baptiste to the vacant position for a two-year period beginning in January of this year. The appointment was published in the Official Gazette of 9 February and appeared to have remained off the radar.

In a letter to Jno. Baptiste the president wrote: ". . . whereas the leader of the opposition has not recommended a nominee for appointment to the commission . . . in keeping with the powers vested in by under section 63 (1) and (2) of the constitution of the Commonwealth of Dominica, I hereby appoint you the said Lennox Jno. Baptiste to be a member of the integrity commission for the period 31st January, 2017 to 14 February, 2019…"

News of the appointment appeared to have taken the UWP by surprise, with its spokesman, Nicholas George, offering to verify its veracity only after he was contacted by The Sun.

Angered by government's decision to limit the commission to three members – one each to be nominated by the prime minister and the opposition leader, with the chairman appointed by the president on the recommendation of the prime minister after consultation with the opposition leader – the UWP refused to offer a nominee, leaving the commission with two members and raising questions about the legality of any decision it might take if not fully constituted.

The opposition party argued that government had manipulated "the democratic system" to render the commission toothless and to ensure it would not act against Savarin, against whom the previous commission had a law suit which has since been discontinued, or to investigate the prime minister.

George told The Sun the appointment did not change his party's position on the issue.

"Technically he is not a bad choice, the only question is due process," a source familiar with the commission's work, as well as legal and parliamentary procedures, told The Sun.

The source, who spoke on condition of anonymity because of the sensitive nature of the issue, also berated the UWP for seemingly being unaware of the appointment.

"It's a serious development; because it means if Savarin is correct the thing is properly constituted without Linton . . . These guys aren't ready. They either don't have the energy or the competence, and this is a classic case in point. Savarin pulled a fast one on them and they don't even know," he said.