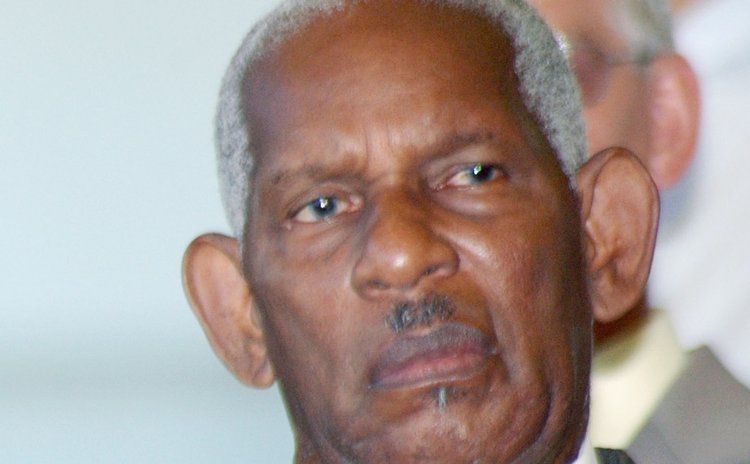 The national station, DBS radio, reported this morning that the former president Vernon Shaw,who has been sick for some time, died this morning.

Born on May 13, 1930 Shaw was the fifth President of Dominica. He is an alumnus of the Dominica Grammar School and Trinity College, Oxford. He was a career civil servant, rising to the post of Cabinet Secretary in 1977, and retiring in 1990.

He was elected to a five-year term as President of the Commonwealth of Dominica by the House of Assembly on October 2, 1998, as the candidate of the United Workers' Party (UWP). The secret ballot, party-line vote was 18-13. He took office on October 6, 1998, following the expiration of President Crispin Sorhaindo's single five-year term.

President Shaw left office on October 1, 2003, and was succeeded by Dr. Nicholas Liverpool.