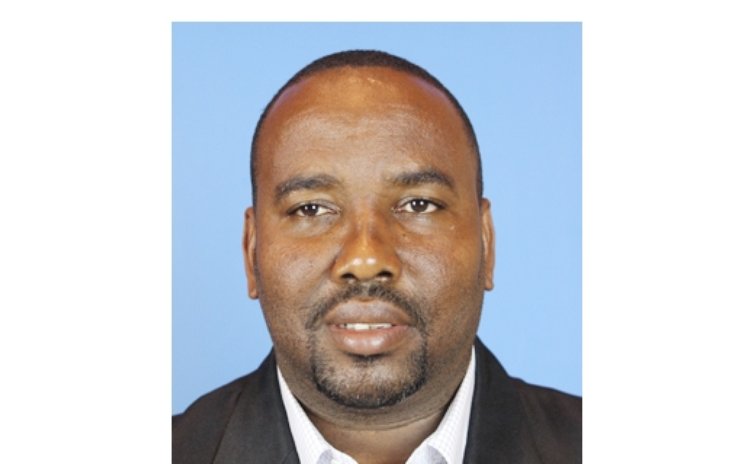 Six educational institutions collectively participated in Dominica's national basketball competitions over a 23-year period, from the inauguration of the national league in 1966 up until 1989.

The 1980s was a very important era for "school" team participation in the national league. With the establishment of the Clifton Dupigny Community College (CDCC) in the 1980s through the amalgamation of the Sixth Form College and the Technical College, CDCC featured on DABA games rosters together with SMA, DGS and Dominica Community High School (DCHS).

However, the end of the 1980s saw the rapid withdrawal of those four teams from the League (all in Division II) after the Sports Division's Under-19 Schools League bounced off in 1987.

SMA ended their participation in DABA competitions in 1987 and CDCC, DCHS and DGS followed suit the following year. Furthermore, the one-off 16 & Under Division in 1988 had also included SMA and DGS teams.

The end of the '80s had also seen two primary schools, including one from out-of-town and the other from the capital, participating in two of DABA's Divisions.

The Ball-o-Rama was held on the Pottersville basketball court which was situated temporarily on the St. Alphonsus Roman Catholic Church's parking lot.

While the GBPS team – including Pacquette, the Anselms and others - was disembarking from their bus one player was heard remarking, "Zò, gé hòtè é gwòsè sé gason-a", which translates from Kwéyòl to "You all, look at the height and size of those boys." That may have been an expression of their feeling of intimidation as they got knocked out quickly from the Ball-o-Rama in the 1st round.

In the Division's League competition, GBPS placed 4th among the four teams with 1 & 2 Win-Loss records. Although they did not defeat any of their opponents per se, GBPS were awarded the match points for one of their games after it was later discovered that their opponent had fielded an age-ineligible player.

Grand Bay Primary School was also knocked-out clean from the Knock-Out competition, in Round 1.

Roseau Boys' School (RBS) was one of 8 teams which competed in DABA's Division III in 1989, and the second primary school team to participate in the national league. However, "Bakery", "Waters" and their team-mates received a rude awakening.

RBS ended the 1989 Division III League in 7th place, with 1 & 4 Win-Loss records. Their only 2 game-points earned came from their encounter with Wolverines III who had 7 of their 8 players fouling out, leaving only one player on the court, following which the referees blew off the match with RBS trailing 69-70.

Although Stormers had won 6 of their 7 games, they were subsequently suspended from the Division III league, which was won by Cavaliers with a perfect 7 Wins, aggregate-scores of 531 points, and 346 Pts against.

In their only season in the national league "Boy School" scored an aggregate of 251 Pts and conceded 459.

There was no Knock-Out competition in Division III in 1988.

Remarks: The primary school teams which participated in the national basketball league performed far from creditably. That said, however, both teams not only made history by representing the only primary schools to compete in the league to date but, through their participation, they contributed towards the success of their respective Divisions.

It would be interesting to find out how far the 24 or so players from Grand Bay Primary School and Roseau Boys' School reached in basketball.