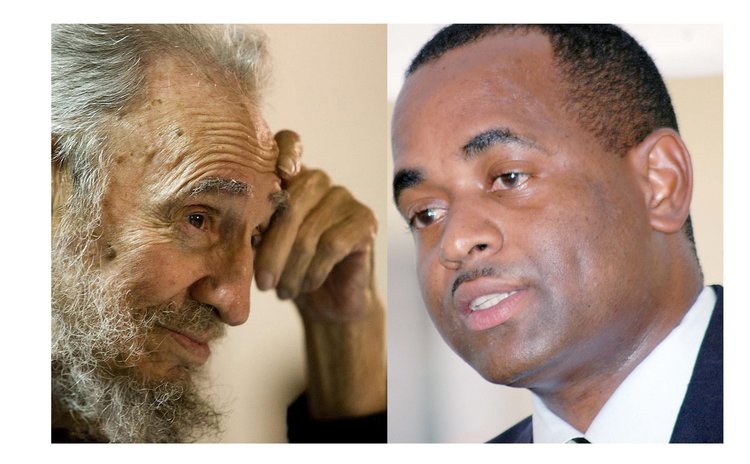 To recognise the contribution that Cuba and Fidel Castro have made to Dominica, flags will be flown at half-staff until Castro's funereal, Prime Minister Roosevelt Skerrit said today in a statement released by his office.

"Fidel Castro was somebody who had a very long and positive impact on the entire world having served for several decades," said Skerrit. "But it is not only about his long-standing leadership of Cuba that is of note, but his generosity to the world and the impact which Cuba made on Freedom for many countries. In South Africa, Cuba was very instrumental with the ANC in fighting for the equal rights of people of colour. Also in many African countries, Cuba played a very critical role in the freedom of black people, African people".

"We will certainly miss him a lot and miss his presence in the world. We wish to extend our sincere condolences from the Government and people of Dominica, and my own behalf and that of my family, to the Government, his brother Raul, and to the Cuban people, and the Cuban Ambassador resident here in Dominica - our sincere and deepest condolences on the passing of Fidel.