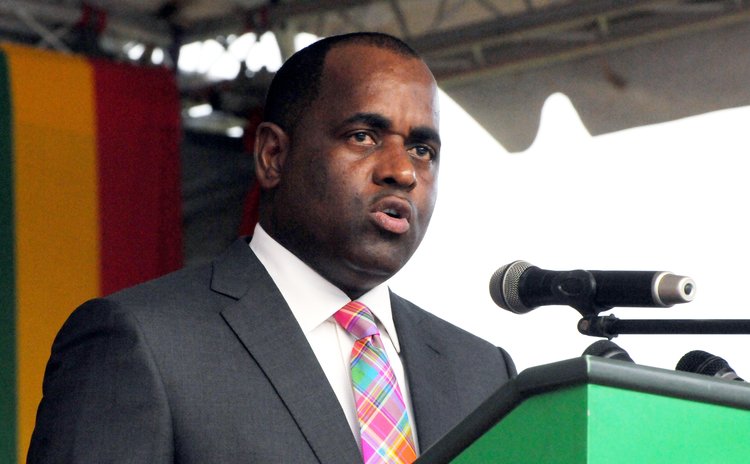 The event takes place on Tuesday next week.

Prime Minister Skerrit "was selected as Chief Guest of the Convocation, because of what Chancellor Ashok Mittal described as his "enormous global impact"; being among the youngest, yet longest serving leaders in the democratic world today," the release stated.

Skerrit is to attend and address the Commencement Ceremony of Lovely described in the press release as the largest single campus university in India.

According to the release Skerrit then travels to Dubai, in the United Arab Emirates, "where he will meet with current and future investors, particularly those associated with several infrastructural projects earmarked to start in Dominica in the weeks and months ahead," the release said.

Justina Charles, Minister of Youth, Sports and Culture will act as Prime Minister during Skerrit's absence.