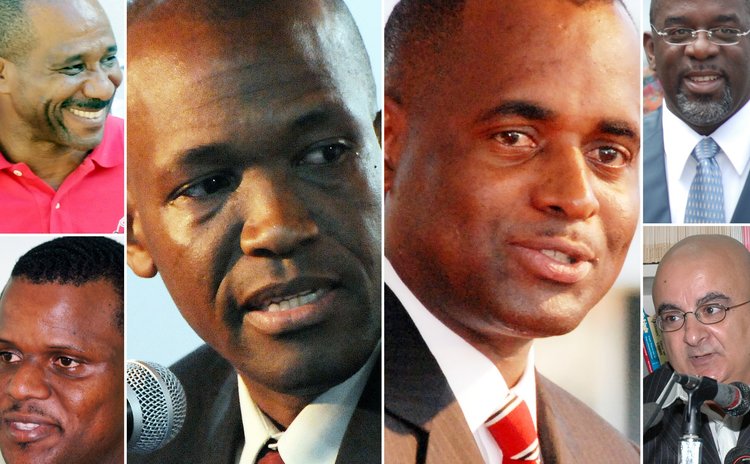 He's done it. After issuing warnings that he would take legal action to protect his name, United Workers Party (UWP) Grand Fond election candidate Dr. Thompson Fontaine has sued. He said he's sending a clear message to Government that they cannot use the radio forum to destroy his character.

He said he wants compensation and a retraction of comments made over the last few months on the "Heng" and the "Next Level" radio programmes hosted by operatives of the Dominica Labour Party (DLP).

According to Dr. Fontaine, his opponents have used the radio programmes to call him a thief among other unsavoury names.

Over the past weeks supporters of the DLP have accused Dr Fontaine of misappropriating funds from the Dominica Academy of Arts and Science (DAAS) for his personal use when he was the DAAS treasurer in 2009. Dr. Fontaine but both DAAS then President Dr. Clayton Shillingford have denied the accusation.

"During several radio programmes on Kairi FM, I was called among other things thief and they stated that I misappropriated funds of DAAS while I was treasurer for my personal affairs and this is totally false and untrue," Fontaine said.

The law firms of Joshua Francis and Gildon Richards are representing Dr. Fontaine. When the Sun went to press late last week a demand letter was being prepared to be served on those concerned. The law suit is expected to be filed soon afterwards.

Earlier, Dr Fontaine was also sued. In 2011 Prime Minister Skerrit filed a lawsuit against Dr. Fontaine in which he claimed that Fontaine made false and malicious statements about him in relation to a Commonwealth of Dominica passport sold to an Indian national.