Primrose David Appointed to Serve on the NYCD Executive Board 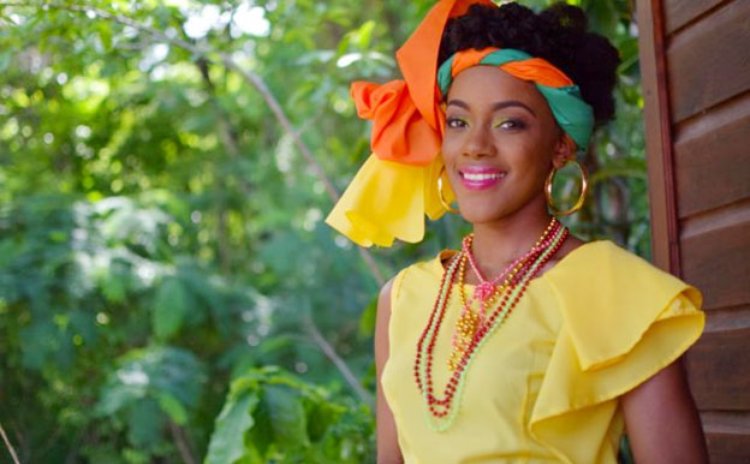 On Saturday April 28th 2018 the National Youth Council of Dominica hosted its General Assembly. During the NYCD General Assembly the youth, stakeholders and the general public saw reports from the President, Asst. Chief Youth Development Officer and the election of a new executive board which will take up the mandate of the Council and Dominica's youth for the term 2018 to 2020.

The newly elected executive board formally met to plan the work plan for Dominica's youth for the term 2018 to 2020. The primary matter arising at the executive meeting was appointing of dynamic young persons to fill positions on the NYCD Executive Board that are vacant.

National Youth Council of Dominica (NYCD) is proud to announce appointment of a dynamic youth leader to serve on the NYCD Executive Board, filling a vacant position on the National Executive. Ms. Primrose Angel David from the community of Massacre (Western Youth District) has been appointed to the position of General Secretary on the Executive Board effective May 14th 2018.

Ms. Primrose David has demonstrated her commitment to the principles and objectives of the NYCD by volunteering over the past years and contributing to the work of the Council at the Community and District levels. She currently holds the position of President of the Western District Youth Council and holds several other positions on several organizations. Ms. David is currently the reigning Ms. Wob Dwiyet.