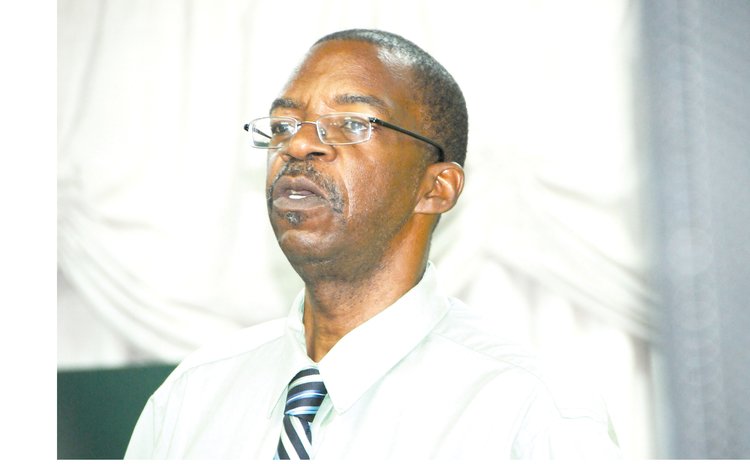 Two years after taking up the job as principal of the Catholic Church- run St. Mary's Academy (SMA), Thomas Holmes departs to take up a new post as counselor of Catholic schools in Dominica.

Regarded as an experienced educator and guidance counselor, Holmes replaced the late Cuthbert Elwin in 2016 after Elwin died suddenly.

"I am just moving to another phase of life but I will still be in the school setting. I must say that I enjoyed being at SMA my Alma Marta, but one just has to do certain things," Holmes said.

As he leaves, Holmes said he had met that objective during the two-year stint at the SMA. He admitted that he had "challenges on the way" but felt he had done his best in the circumstances.

After graduating from the SMA, Holmes joined the Congregation of Christian Brothers and later began teaching, in 1977, at a Catholic school in Antigua. He went on to teach at Catholic schools in Saba and Dominica.

He has also served as a guidance counselor in the government service from 1999.

Meantime, another Catholic school, the Covent Preparatory School, is searching for new principal to replace Adelina Detouche for the commencement of the 2018 school year.

Detouche has been a teacher at the school since 1973 and was appointed principal in 1989.

Though confirming her departure with THE SUN, she said presently she was not "at liberty to speak."

"I will speak to you when everything is finalized…but for now I can't speak just to say that I won't be principal come September," Detouche said.