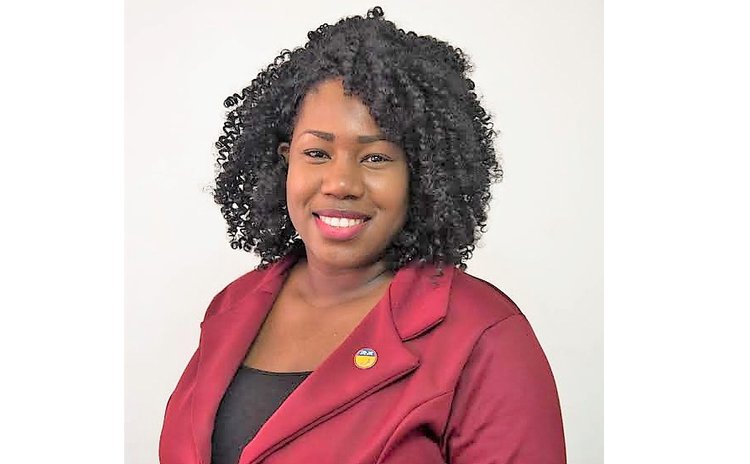 The Dominica Association of Industry and Commerce, DAIC, along with other private sector organizations, are stepping up to the plate to gather accurate, factual information on Dominica's vaccination drive.

The DAIC, partnered with the Discover Dominica Authority, DDA, and the Dominica Hotel and Tourism Association, DHTA to develop and launch a survey on 10th August, targeting the adult population in order to collate and disseminate vaccination information to the public.

Speaking exclusively to the Sun Newspaper, Executive Director of the DAIC, Lizra Fabien explained "the government has asked for different partners support in the vaccination campaign and the response of the country to COVID-19."

She further went on to say "The DAIC and DHTA felt we had some ownership in the process and we would work along with DDA, so we are collaborating in that private sector setting to get that information."

Fabien emphasized that the private sector is not trying to force people to get vaccinated, but rather give them enough information to make an informed decision.

"We want to find out the data first, we want to understand why people are behaving in certain ways, then we know what we will need to do."

The country began its vaccination campaign in February with the first set of the Oxford AstraZeneca vaccine gifted to the people of Dominica from the government of India.

The country also received the SinoPharm vaccine from the government of the People's Republic of China.

DAIC's Executive Director says it is important to get as much information from as many Dominicans as possible. "Participants who have not taken the vaccine are able to share their reasons for not being vaccinated and if they would require more information on vaccinations they can also indicate such, so that more information could be shared."

The project seeks to gather a wide range of data from participants such as age, gender, place of residence, field of work, and type of vaccination taken.

During the first week of the August lockdown, Prime Minister Roosevelt Skerrit announced that thousands of more vaccines had been received from the United Kingdom and once again urged Dominicans to get vaccinated.

Regardless of the growing call for people to get vaccinated, Fabien insists "We also think that we shouldn't just go ahead and take action, but understand why people have taken the decision that they have taken in order to know what is the best intervention needed."

The survey can be accessed on the Facebook pages of the DAIC, DHTA, and DDA. Fabien is hoping several hundred Dominicans participate in order to present some much-needed factual information to the populace.

The deadline for filling out and submitting the survey is 24th August.