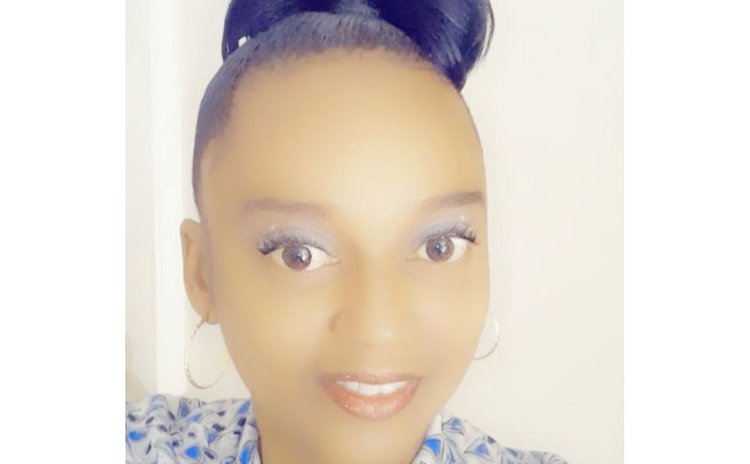 On Friday, April 30th, Vice-chancellor of the University of the West Indies (The UWI), Professor Sir Hilary Beckles delivered a detailed report of the 2019/2020 academic year in review to members of The University Council which is the highest governing body of The UWI.

A distinguished academic, international thought leader, United Nations committee official, and global public activist in the field of Social Justice and minority empowerment, Sir Hillary was first appointed as the 8th Vice-Chancellor of the UWI in May 2015. He has a legacy of over 40 years of distinguished service to the regional university, which has encompassed the roles of Professor of Economic History, Pro-Vice-Chancellor for undergraduate studies, and a 13-year tenure as Principal of the UWI Cave Hill Campus in Barbados.

Following opening remarks from the chair of the University Council, Vice-Chancellor Beckles explained how the university skillfully managed to enhance its academic reputation as a first-class, globally- respected enterprise while deepening strategic plans to accelerate non-government revenue-generation. In his presentation, the Vice-Chancellor stated "it was a year in which we pivoted in the strategic plan from the phase one 'Reputation Revolution' to phase two 'Revenue Acceleration.'

Robert Bermudez - the 6th Chancellor of the University of the West Indies - also gave his remarks. Chancellor Bermudez acknowledged that the Covid-19 pandemic has disrupted many of the academic plans of students at UWI and upended an important part of their lives. However, UWI is not prepared to let any of them fall through the cracks. Bermudez remarked, "it is appropriate that we should reflect on our students." According to the Chancellor, the students entered the UWI with certain expectations, only to face structural changes as to how their education was to be delivered.

He noted that in order to deal with the pandemic, the conversion to the online platform for teaching and learning and distance learning, in particular, has been one of the University's successes, and said that everyone must be congratulated for contributing to the effort.

"This move to online teaching is a structural change that is taking place throughout the world, that certainly indicates that we are in a period of serious change and development and we will have to work continuously to ensure we provide a satisfactory experience for our students and that we have a good output for our efforts," Bermudez remarked.

Among the key decisions made by the University Council was the approval of the reappointment of Professor Sir Hilary Beckles as Vice-Chancellor of the regional university for a second, six-year term. Several other senior executive appointments were also approved at the April 30th sitting of the University Council. Professor Clive Landis, Pro-Vice-Chancellor for Undergraduate Studies was confirmed as new Principal of The UWI, Cave Hill Campus in Barbados, succeeding Professor the Most Honorable Violet Eudine Barriteau, who proceeds into retirement. Incumbent Pro Vice-Chancellor and Principal of The UWI St Augustine Campus in Trinidad and Tobago, Professor Brian Copeland was approved for a post-retirement extension. Professor Ian Boxill was also approved for an extension as Deputy Principal of The UWI Mona Campus in Jamaica. Mrs. Laleta Davis-Mattis was reappointed as University Counsel and Head of the Legal Unit, based at The UWI Regional Headquarters in Jamaica.

Robert Bermudez is the 6th Chancellor of The University of the West Indies. His seven-year term officially began on July 16, 2017. His vision for the University outlines a keen sense of the mission, effectiveness, relevance, and interdependence of academia and the economy.