PWA Chairman Jefferson Drigo: "Not even a man in wooden glasses would accept that" 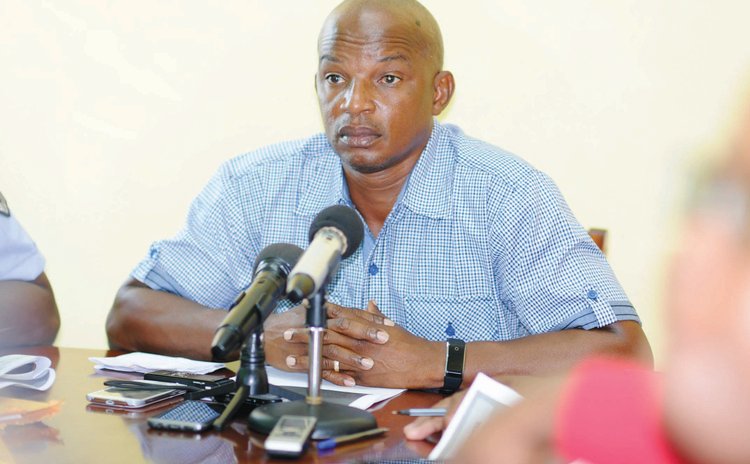 For many years, the government and public officers' unions have been negotiating salary increases but they seem to be going nowhere.

Over the past few weeks the Dominica Public Service Union (DPSU) and the Police Welfare Association (PWA) have been meeting with government's negotiating team.

Prime Minister Roosevelt Skerrit has stated that given the sudden advent of the COVID-19 pandemic at the beginning of 2020 which has basically crippled the world economy government does not have the finance for a salary increase. "My hope is that good sense will prevail, we hearing countries sending people home and cutting on salaries and wages. I don't think anybody will be talking about a salary increase in the middle of a pandemic. We are living by faith and don't know what tomorrow will hold. We have to be sensible and sensitive about the situation. We have not sent anyone home from the public sector," Skerrit said.

"Government has offered other things besides salary increases. We have appointed several people in the public sector…we are giving the people security of tenure but that can be affected if the country can't pay its wage bill."

"The unions have to do its work and represent its workers and like in the past, I hope good sense will prevail this time around," he stated.

Chairman of the PWA Jefferson Drigo say his team has flatly rejected that offer made to the union and PWA sometime before the December 2019 general election.

"We have written to them and rejected that offer, not even a man in wooden glasses would accept that," Drigo said. Government also made a similar offer to the DPSU.