Queen Floissac: family is everything 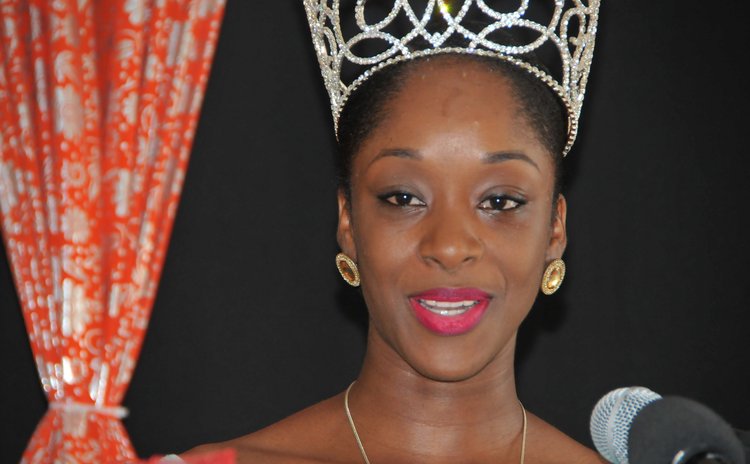 Miss Dominica 2016, Tasia Floissac will embark on a series of activities to raise awareness to her platform: Families, Influencing Resilient and Empowered Societies (FIRES).

Floissac's platform and the list of activities she intends to participate in was launched at the Convent High School Auditorium on April 13.

She noted that the flame of the fire specifically materializes the principles of family life and fire as well is a very important catalyst in change and transformation.

"So FIRE aims to bring awareness and assistance as it relates to the family; especially the extended family in Dominica with a focus on bridging the gap between younger and senior citizens in our communities," she said.

Miss Dominica 2016, Tasia Floissac, said that although she will participate in regional pageants she saw it fit to take a more personal approach to her reign.
She stated that during the Miss Dominica Pageant 2016 she promoted the platform "Embracing the Role of the Extended Family in Building a Resilient Society" and thus following her win it was only fitting that "I continue to raise awareness to the importance of family, the fabric of our society and in particular the extended family."

Floissac added that many seem to underestimate the power of the family and its role in influencing one's personal development.

She said that she came from a "big close-knit" family and, unlike many, she was fortunate to experience love of her many family members.

Floissac noted that she was taught to greet an elderly person and to take care of them before she catered to herself.

"Now we find that children, youth and even adults are losing respect for the elders in society," she said