Ramdin sees big job in front and behind stumps 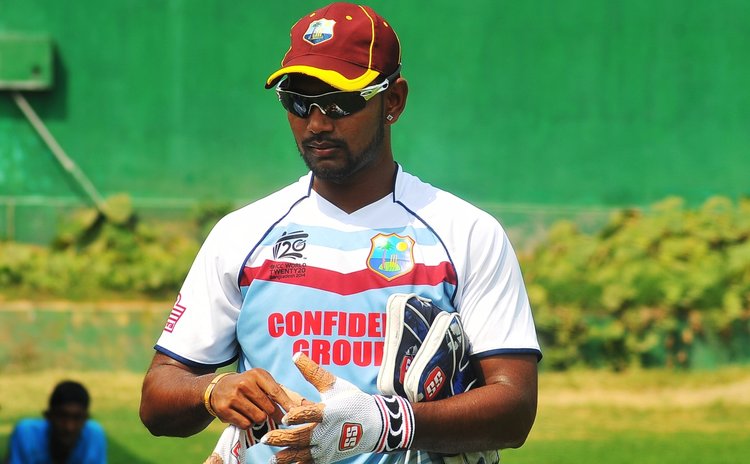 NELSON, New Zealand – West Indies wicket-keeper Denesh Ramdin says the men from the Caribbean are ready for their first assignment in the ICC Cricket World Cup 2015. The Windies start their Pool B campaign against Ireland on Monday at Saxton Oval.

The experienced 28-year-old made his World Cup debut in 2007 but missed the 2011 event. He has played 120 matches and has made 1,804 runs. He is the only Windies keeper in history to make an ODI century and last year hit two centuries – 169 against Bangladesh in St Kitts and 128 against England in Antigua. He made a match-winning half-century in the last warm-up victory over Scotland and said he also enjoying his glovework behind the stumps.

About the spirit in the team: The spirit has been good so far, as you can see the guys all have smiles on their faces, we are enjoying the sunshine here in nelson and we are enjoying each others' company. Looking ahead, I just think we need to get some partnerships at the top of the order and get things going. All the guys have been putting in a lot of hard work we are very excited as well to get it started, and try and get another win under our belts as quickly as possible, and get this tournament kick started.

About Ireland: We know the Irish. They have a very disciplined bowling line up, they have some good batsman in there as well so we won't take them lightly. It is very important that we go out and play good positive cricket and try to beat them in all departments and come up trumps.

About his role in the team: My role in the middle order is very important, I have to try and bat as many overs as possible and give the power hitters – Sammy, Russell and those guys – the chance to come in and strike the ball and give our bowlers something to defend. It is a big occasion, the World Cups are very exciting and everyone wants do their utmost for the team. It's not always about that big magical moment, but often about doing the little bits and pieces to see the team over the line. Every moment matters...every match matters.

Selected photographs – for Editorial use only – will be available here: http://www.flickr.com/photos/windiescricket/