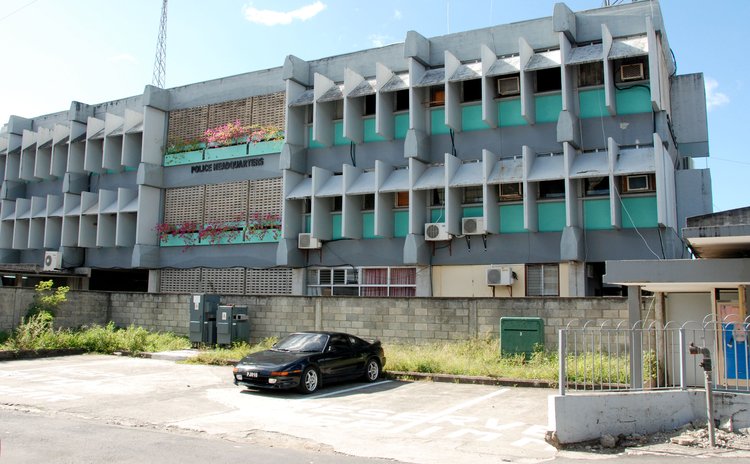 Bed bugs at Police Headquarters; rats at the Traffic Department on High Street.

An invasion of these vermin has caused the Police Welfare Association (PWA) to call on police officers to abandon the Traffic Department on Wednesday, June 12, 2019.

"We need to say that we have an infestation of bed bugs at the Roseau police station and we have made several requests asking that this be addressed but it appears that this has fallen on deaf ears," said Sergeant Jeffery James, a member of the executive of the Police Welfare Association (PWA). "I must also inform you, that there is an infestation of rats at the Traffic Department. Rats are roaming together with police officers at the Traffic Department and we need action now. We are fed up. The police administration has been written to and nothing has been done."

James spoke to the Sun in an exclusive interview following a PWA meeting at Police Headquarters on Friday June 7, 2019.

"The meeting went well. We were satisfied with the turnout and the discussions that ensued. We touched on many important issues which are burning to us as police officers," said James. "The working conditions of police officers were of major concerns to us. We have written to the powers that be asking them to address the situation but nothing has been done."

Sergeant James added: "The members have decided, and in compliance the executive of the Police Welfare Association, that for the health and safety of our officers at the Traffic Department and those at the Roseau Police Station effective Wednesday June 12, 2019 they should report to Police Headquarters for duty given the conditions at those working areas." Apart from these health issues, the PWA says it is not satisfied with the pace of salary negotiation with the Government of Dominica.

"We are also very dissatisfied with the issue of salary negotiations and have written to the Chief Personnel Officer but have not heard from them," James said. "As a result, we have decided to take a certain course of action and will so inform the media during the coming days. We are fed up and tired and we are now prepared to do all that is necessary for the health and safety of our officers".

James said the PWA also discussed the issue of mismanagement of the Dominica Police Force which includes "blatant victimization, favoritism as it relates to transfers. People are making comments that officers are transferred to areas which are deplorable as a form of punishment and so this cannot continue to go on."

He added: "Some of those promoted cannot live up to the task and are prompted not on merit but on friendship and favoritism and this has the Police Force at its lowest ebb with the morale of the officers' very low causing discord and confusion.

"Having worked and expect reward, your just reward, officers are demoralized and feel disrespected and are not operating at their maximum. We will be taking a certain course of action as it relates to that. We are together and the membership is peeved and fed up and want action now."