Reflection on the late Phillip Bertrand 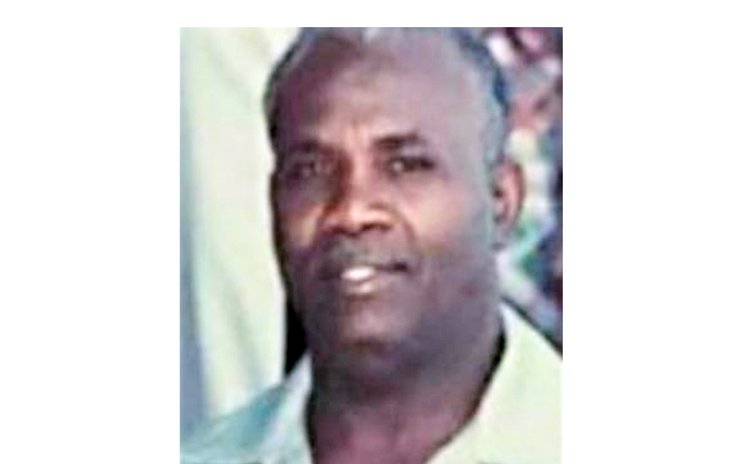 He left his family, friends, and the Fire and Ambulance Fraternity quietly on June 26, 2021. He was 83. Phillip Norman Bertrand was indeed a champion. One of the most influential Fire Officers in the history of the Division. He might have gotten an escort from Fire to NEFA to the Roseau Cathedral Chapel, Roseau. Father Monsignor John-Lewis rendered a highly commendable homily for this giant of a man. Personnel from Fire and Police flanked the body as it traversed in and out of the Chapel. Finally, the body was lowered against the backdrop of the wailing sirens from a fire vehicle. This is always been one of my saddest moments.

I first came to know Deputy Chief Fire Officer Phillip Bertrand in 1991. My impression of him was immediately one of fear, respect, and awe. As the weeks rolled by on my recruit training, I came to have an appreciation of this treasure. He was a no-nonsense Deputy Chief Fire Officer. He complimented then Fire Chief Mr. Clement Burton (deceased) beautifully. His depth of knowledge and Mastery of Fires (Aviation & Domestic) First Aid, hazardous substances, radio communication & electronics were most impressive. He taught my group of recruits, aviation firefighting (theory & practical).

I still have vivid memories of Mr. Bertrand manhandling two recruits, pushing them simultaneously towards a huge fire during one of our drills at the Canefield Airport. Did I mention the colourful language he used to emphasize the serious nature of our life-saving job at the aerodrome? He was a family man. I saw that from a distance. I was most impressed with the care and devotion he demonstrated to his wife Catherine Bertrand up to the time of her passing.

I called Mr. Bertrand a giant because of the things he stood for. The things he represented, discipline, commitment, and industry. He was a family-oriented man. My seniors called him "Grand Movement". Even those who did not like him loved him. In his 34 years of service, he served as Deputy Chief Fire Officer for 19 years. He loved being a Fire Officer. He served with pride and utmost diligence. His footprint is here today and we all are beneficiaries of the great job he did for us and our country.

We owe a great debt of gratitude to the surviving family of Mr. Bertrand. They were forced to share with us one of our finest leaders. Before long we should find a way to memorialize our heroes. Up to his death, he followed everything we did or said. He was very supportive of the Division and would share praise or his disagreement. Although the latter was very infrequent, it was always coming from a good place. He wished that for the Division.

As you join our ancestors Papa Bravo this is Fox Charlie signing out; Roger and out.