Registe to be Deputy Speaker 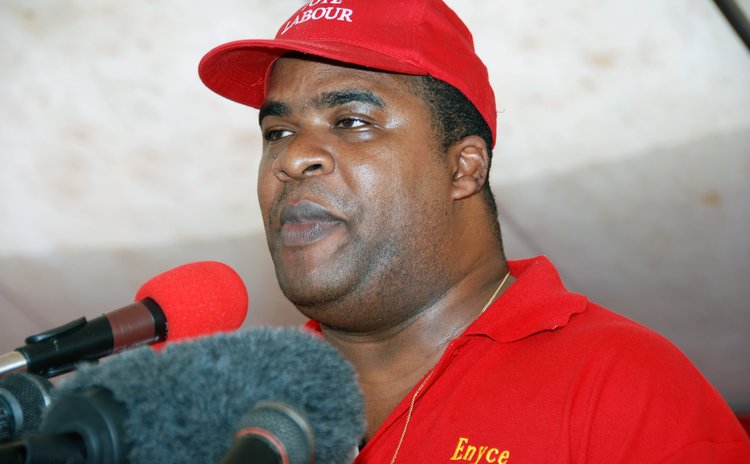 Edward Registe, the Dominica Labour Party's (DLP) general secretary is to be the DLP nominee for the post of Deputy Speaker of the House of Assembly, Prime Minister Roosevelt Skerrit has announced.

Registe is virtually guaranteed to be appointed deputy speaker since the DLP has a 15-6 majority in the Dominica House of Assembly.

Speaking on the State-owned DBS Radio this morning Skerrit said Registe, a resident of Grandbay and former president of the National Youth Council, is to be sworn in a DLP senator when parliament meets for the first time following the 8 December 2014 general election.

Skerrit did not reveal a date for the first meeting of parliament telling DBS that Cabinet will decide today Tuesday at its weekly meeting; Cabinet will also decide on the specific Bills to be brought before parliament.