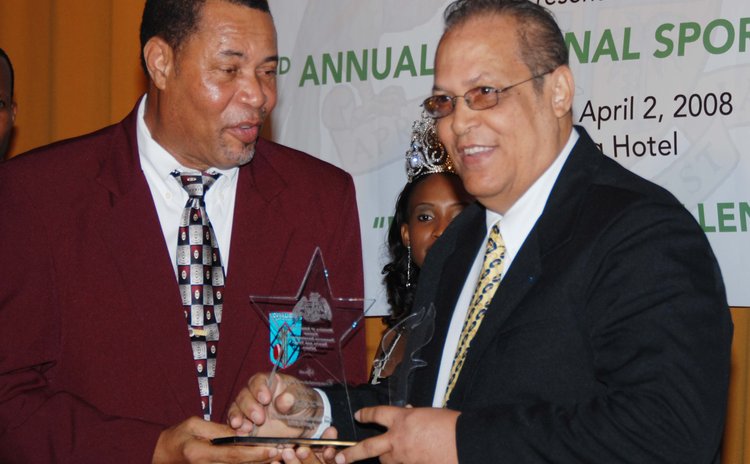 It is said that a game reflects the character of those who play and those who serve it. By this token cricket in Dominica is made infinitely poorer by the passing of Glensworth Tom Lafond.

Tom, as he was affectionately known, became a member of the Dominica Amateur Sports Association (DASA) in late 1969 and he began making his mark in the administration of sports on the island since all sporting disciplines fell under the umbrella of DASA. His services continued after DASA became defunct and the Dominica cricket Association (DCA) was formed to take full charge of cricket administration in Dominica.

A founding member of Cavaliers Sports club, his services to the club as a player and later as president will always be remembered and highly appreciated, especially in molding young players for the future. I served with Tom on the Disciplinary Committee of the Dominica Cricket Association with the late Justice Albert Matthew as chairman. When Justice Matthew resigned due to overseas commitments and Mr. Ossie Lewis took over the chairmanship, we worked together for some time until Tom took over the chairmanship on the resignation of Mr. Lewis; Tom served as chairman for a short while.

His passion for discipline was tremendous. Hence, he was very hard on those who displayed indiscipline and was reported to the committee. As if that was not enough, he took on cricket commentary giving further evidence of his ability to become a voice of cricket in the category of a Jeff Charles, Harvis Shillingford, Thomas Baptiste and Ossie Lewis. Tom could be regarded as an all-rounder in the service of cricket in Dominica and his passing can be described as a sad blow. He is gone but he will never be forgotten.

To his dear wife Jennifer, his children and his extended family, I extend deepest sympathies. May his soul rest in peace.