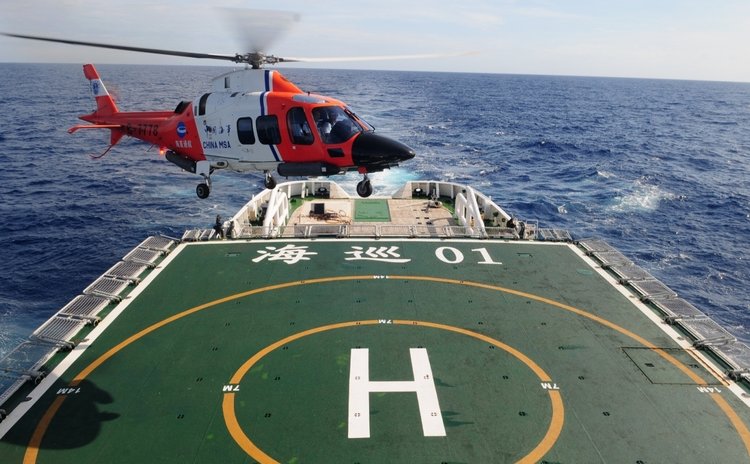 PERTH, Australia, April 5 (Xinhua/Sun) -- The Chief Coordinator of the Joint Agency Coordination Center (JACC), Angus Houston, said Saturday evening reports that the Chinese ship, Haixun 01, had detected electronic pulse signals in the Indian Ocean related to MH370 could not be verified at this point in time.

"There is no confirmation at this stage that the signals and the objects are related to the missing aircraft," said Houston whose organization oversees an international joint search effort in southern Indian Ocean.

"Advice tonight from the Australian Maritime Safety Authority's Rescue Coordination Center (RCC) and the Australian Transport Safety Bureau is that they cannot verify any connection to the missing aircraft," he said in a statement to Xinhua.

The retired Air Chief Marshal said he had been advised that a series of sounds have been detected by a Chinese ship in the search area. The characteristics reported are consistent with the aircraft black box. A number of white objects were also sighted on the surface about 90 km from the detection area.

"The RCC in Australia has spoken to the RCC in China and asked for any further information that may be relevant. The deployment of RAAF assets to the area where the Chinese ship detected the sounds is being considered.

"I will provide further updates if, and when, more information becomes available." Houston said.