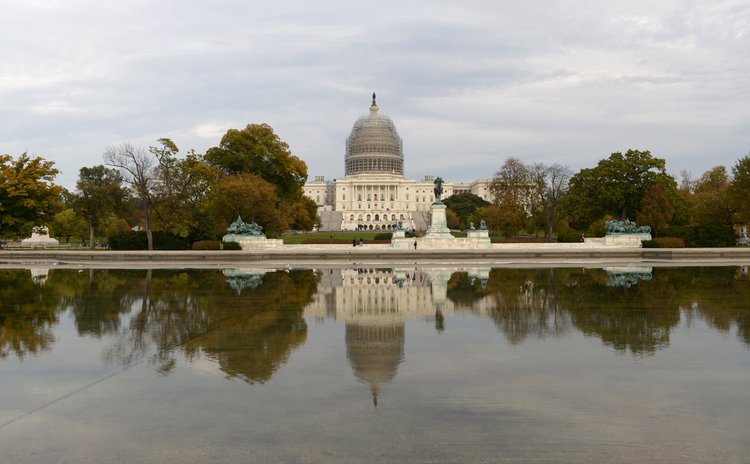 But that was the easy part. Now, the Republican Party (GOP) must revamp its image from one of older, whiter voters to one that reflects the country's modern, multicultural landscape, in order to clinch the White House in 2016. And that will be no easy undertaking, analysts said.

Republicans on Tuesday gained enough Senate seats needed to wrest control of the previously Democratic-led chamber of Congress, with a number of nail-biters that went late into the evening.

Republican Senator Mitch McConnell, who is now poised to become the new Senate majority leader, said in his victory speech that he does not "expect the president to wake up tomorrow and view the world any differently than he did when he woke up this morning...He knows I won't either."

"It's time to turn this country around," he said to applause from supporters at his campaign headquarters.

Republicans had a number of advantages going into the midterm, as Congressional elections often favour Republicans, since many white, older, male and conservative voters get out to cast their ballots.

History was also on their side, as voters tend to reject the party in power during a president's sixth year, a phenomenon that goes back to the post-Civil War era.

But presidential elections often see women, minorities and youth get out to vote -- demographics that tend to vote Democratic -- in a landscape that differs sharply from Congressional elections.

Indeed, while Tuesday's results were a rejection of current Democratic policies, they are no affirmation of Republicans, experts said, and that the GOP will have to work hard to make sure the win does not slip through its fingers.

"They need to stay mindful of the need to broaden their base. Many see them as appealing to older white men at a time the country's demographics have been shifting in favour of women and minorities," Darrell West, a senior fellow with Brookings Institution, told Xinhua.

"In order to stay relevant for 2016, the party must make some policy changes that move in the direction of women and Latino voters. Those are crucial groups for the presidential election and Republicans are not likely to do well unless they can make some inroads among those voters," West added.

Republican strategist Ford O'Connell told Xinhua the GOP will have to work on improving its image, "because they have a chance to win the White House in 2016, and 2014 was a good building block to do that."

"But it's a very different electorate, and they're going to have to move the ball a lot further down the field if they want to win the White House in 2016," he added.

A major issue in 2016 will be addressing the sluggish economy's impact on the middle class, as the economy has benefited the wealthy and the poor have received government help, but the middle class continues to struggle as the country slogs toward recovery from the worst recession in decades.

Ironically, a number of the GOP's rising stars do not mirror the image many Americans have of the party. Louisiana Governor Bobby Jindal, born of immigrant parents from India, has in recent years grabbed national headlines, as has Cuban-American Senator Marco Rubio.

New Mexico's Governor Susana Martinez, who is often mentioned as a potential GOP presidential or vice presidential candidate in 2016, is of Mexican heritage. Still, this has not led to a mass migration of minorities to join the ranks of Republican voters.

Going into 2016, Republicans may have trouble staying united.