Dominica's Muslim community complain of mistreatment at the island's ports 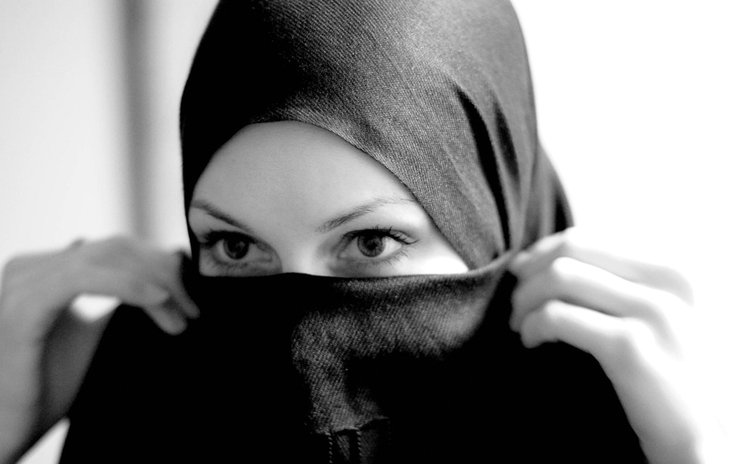 The situation was uncomfortable, the timing unfortunate, the action inappropriate to a Dominican family returning home from a trip to St. Lucia.

Ilyas Nassief arrived at the ferry terminal on 4 August with his wife and children, including a baby. The children were tired and restless, the baby was cranky and they were eager to get home, Nassief told The Sun.

Not offered the courtesy of going to the top of the queue with the children, they eventually encountered a "rather ignorant" and "rude" customs officer who treated them in "a very disrespectful" manner, he complained.

Nassief and his family are Muslim and that appeared to have turned off the officer, he claimed.

"He was rude," Nassief said of the border control official.

He explained that the situation became uncomfortable when the officer insisted on his wife lifting her hijab, the veil that covers the head and chest and which is particularly worn by Muslim women in the presence of adult males outside of their immediate family.

Asked for a female officer to conduct the identification, the officer said there was none.

"He wanted to ensure he himself saw her . . . she raised the veil and he wants to see more, wants her to raise it more," the husband said, pointing to a clear violation of the family's religious rights.

"This should have been a simple routine practice, except that the officer seemed offended at my request. Was my request unreasonable? Is there something in the constitution that says that a person should not dress the way that their religion and Creator requires and commands them to?

"I can safely say that I have never faced the utter embarrassment and flagrant disrespect and inhospitality that we face only in Dominica," he wrote in an earlier letter to The Sun that was published last week.

Nassief said the family travels frequently and their religion is respected wherever they go, except when they return home.

He cited as an example a visit to Trinidad where no female officer was immediately available so the male official found a way to resolve the issue.

"The guy was very accommodating where he got a female passenger in the line to identify my wife."

Nassief insisted that he was not asking for special treatment, he simply wanted customs and immigration officers to be sensitive to the fact that there are people of different religious persuasions here and they all must have their rights respected.

"It was a very sour experience," he told The Sun.

In his letter, Nassief wondered whether Muslim women posed a particular threat to Dominica and if this was a country that possesses the sort of targets that might interest terrorists.

"I hope that progressive people especially in Dominica will realize that we live in a world full of variety and that people should learn to be a little more tolerant in their treatment of others, just as we would respect differences in race and colour, and that a nation that does not respect diversity in any age is going nowhere fast," he wrote.

Comptroller of customs Roderick Deschamps told The Sun he had become aware of the incident and it was being investigated.

However, Idris Ahiwa, the head of the Muslim community here, said the customs head needs to go beyond that incident and consider sensitivity training for border control officials.

In fact, he recommended discussions between the authorities and Muslims here to soothe the relationship.

"This is the second or third incident that Muslins faced at the port of entry," Ahiwa told The Sun.

He mentioned an incident when a female Dominican Muslim arrived home, presented her passport, and was asked by the immigration officer how long she intended to stay here.

"Immigration as well as customs officers need to educate themselves about the island, especially when this country has citizenship by investment . . .If you have a female passenger and she needs to be body searched, you don't get a man to body search her," he asserted.

"Now and then we are treated like foreigners, especially the female Muslims with the veil on their face."