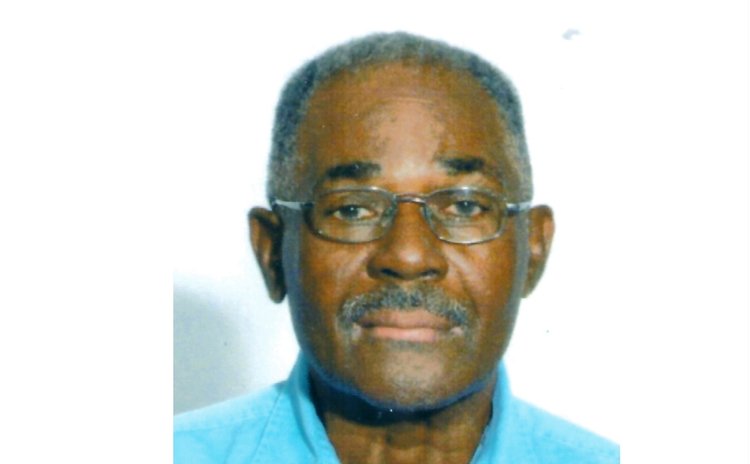 The unmistakable smell of yeast and the special aroma of bread in the oven are familiar to Reuben Luke.

After all, he's spent most of his life as a baker, having baked his first bread when he was just a boy.

Even then, Luke knew he could bake a good loaf of bread, a skill that came in handy when he started his own business as a young man.

Speaking from his Newtown office, 83-year-old Luke readily explained how he started his bakery and why his business has thrived all these years.

The idea of opening a bakery was at the back of Luke's mind for some time after he came to Dominica from St Vincent in his late teens to operate heavy duty equipment for a government project.

The idea got new life when the project he was working on appeared to encounter financial difficulties and he had to consider alternative sources of income.

"I picked up a couple of fellas with me and I opened a bakery," Luke said. His first one was in Massacre and later he moved his business to River Street, Roseau.

But then Hurricane David came in 1979, after which Luke changed his operating base again.

He moved to where John's Bakery used to be in Newtown, next door to his current headquarters.

In the early days, he produced mainly 'hops bread' bread.

Luke and his grandson Mervin Birmingham, who manages Reuben's Bakery now, said back then bread was baked in stone ovens on hot coals and dough was placed on large, sturdy leaves instead of baking pans.

Luke stressed that it is important for a professional baker to stick to a recipe that achieves consistent quality and ensures that the product is cost effective.

In the early years, Luke worked 14 hours a day, delivering bread in the mornings, gathering wood for coals and baking during afternoons and nights.

It was a challenging time, Birmingham said; people did not take baking seriously at all and looked down on it as a profession.

Also, in those days bakery workers felt they could take as much bread as they wanted since they 'helped' to bake it.

In 1990, Luke bought the site of his current headquarters in Newtown.

He established Reuben's Bakery in 1992 as a more modern operation with 20 employees. Today, he also has eight retail outlets.

Back in the day, Birmingham explained, the 'mastiff' was the most popular of Reuben's loaves as it was heavy and filling.

They also sell cakes and pastries, but this is challenging because few workers know how to prepare these well and formal training is not readily available, Birmingham said.

"Bit by bit, we tried our best to educate the bakers. . . that it is more than mixing water and flour….it is a science, an acquired skill, something you have to learn," Birmingham said.

He wants Dominica's educators to offer formal training in baking bread, cakes and pastries to help develop the industry.

Luke believes he is able to hold his own in Dominica's commercial sector because he had a solid business plan and made good customer relations a key aspect of his business.

Ambition and determination are also vitally important, he said, along with a keen personal interest in the business and maintaining product quality.

"It's not like when I started. You have to plan your business first . . . If you don't have it planned and know what you are about, you wouldn't make it," Luke advised.

His grandson added that entrepreneurs must be prepared to work hard for long hours to reach their goals.