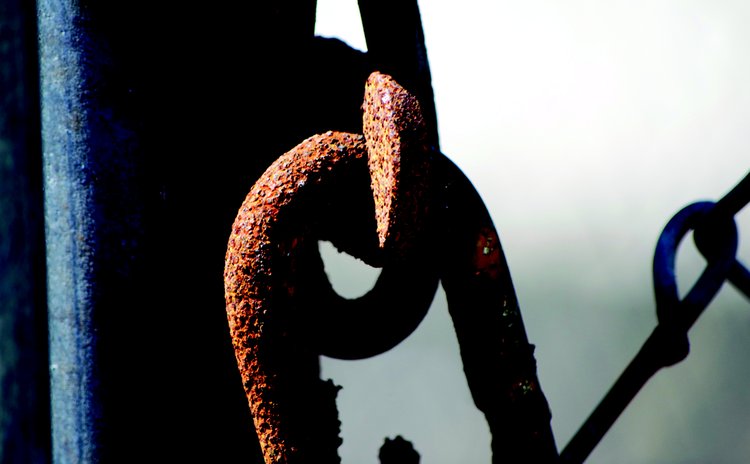 The Geothermal Awareness Group represents the communities of the Roseau Valley and the people of Dominica in its pursuit for a just solution regarding geothermal development on the island.

The group has worked tirelessly to bring to the attention of the Dominican public and the international community the absolute impracticality of having a geothermal energy plant in the Roseau Valley, and the many shortfalls and glaring inconsistencies of the environmental impact assessment.

Dominica is a signatory to the "Barbados Declaration," which calls for access to modern and affordable renewable energy services, while at the same time protecting the environment. As a result, any form of energy development has to be understood within the context of its social, economic and environmental implications for the island. The plan to explore, and develop geothermal energy in the Roseau Valley desecrates and tramples upon not only the spirit of the Barbados Declaration, but also the well-being of the people and environment of this beautiful island.

Dominica does not have the ﬁnancial resources, the policy development capacity nor has there been any credible step by step development and implementation plan for such a venture. These among other issues were at the forefront of the minds of the residents of the Roseau Valley who came out in support to form the Geothermal Awareness Group.

The disdain and disregard shown by the government in its approach to geothermal energy development shows clearly that even the most rudimentary safeguards and guidelines for the safe and sustainable development of Dominica's geothermal energy resources have been by-passed in order to hurry up the project to keep in line with its selﬁsh political agenda.

This sadly reveals the ease with which politicians make themselves ready to place human lives, local businesses and the environment in danger as they pursue their political agendas under the guise of developing renewable energy.

The group is very concerned as to the current situation of the drilling sites which are not presently being monitored. The rust from the pipes and other equipment, broken fences, mosquito infested pools which overflow during any light rain, are testament to this. In the interest of the public, the Geothermal Awareness Group is asking the government to inform the people, who is responsible to oversee and monitor the sites?

A telephone number has been placed on signs outside the drilled sites, but no one answers the phone after government working hours.

The group is also asking the government to inform the people of the nearby villages such as Wotten Waven and Laudat what emergency plans are in place and how come no one is aware of emergency evacuation procedure in case of an explosion? As one never knows the real situation down there.

The Geothermal Awareness Group ﬁrmly supports the development of renewable energy systems on the island, including geothermal energy. We however insist, that the development of this energy must be done correctly otherwise there will be high ecological, social and economic costs to pay. The Geothermal Awareness Group would love to see a reduction in the electric bill for all Dominican,

This can be achieved immediately if Government agreed to pass on some of the savings that are available on the price of diesel fuel under the Petro Caribe program. This would result in an immediate decrease in the fuel cost for electricity and the Ministry for Petro Caribe can do this today.

In addition, the Ministry of Finance can reduce the VAT on electricity which would also immediately result in a second savings to the consumer. This can be done today.

These two measures are within the authority of the Government and can result in reductions of between 30 and 40% on all electricity bills.

Once these measures have been taken, Government can then ask DOMLEC to review and reduce its cost of administration and operation which would result in a further reduction of our electricity bills. The ball is directly in the court of the Ministry for Petro Caribe and the Minister for Finance.

The group is aware of the island's need to improve energy efﬁciency and to investigate viable renewable energy sources. Our government was elected to ﬁnd ways to preserve and sustainably develop the island's natural resources. Considering that Dominica has signed declarations that it wants to pursue a development plan that is in sync with a greener economic development path, does it then make sense to destroy the environment to pursue an energy option that hasn't been studied properly?