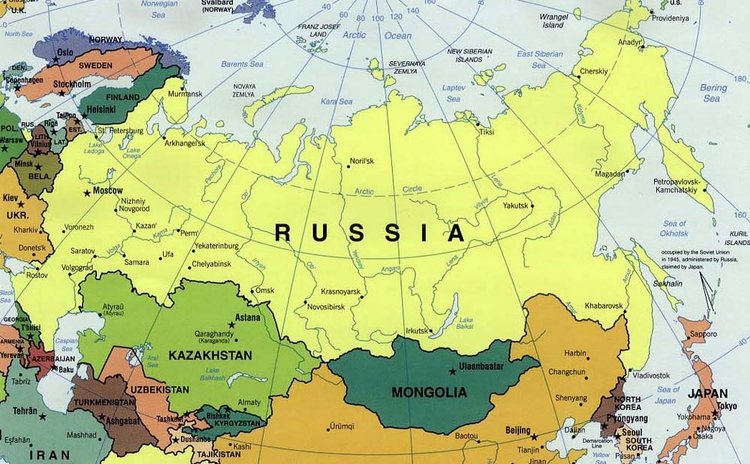 Given the pessimistic scenario, Russia's oil output could shrink by 10 percent in the next two or three years, which will not produce serious effects on global oil markets, Dvorkovich told Russia's TV channel Rossiya 24.

Dvorkovich predicted that oil prices will remain at the current level or keep falling for a few more months, and afterwards will bounce to around 80 U.S. dollars per barrel.

"The oil price would finally be restored by fundamental factors and the limitation of speculative instruments," Interfax news agency quoted Dvorkovich as saying.

He added that oil demand remained weak due to the economic growth slowdown in Russia and European Union, as well as the increasing crude oil production in the United States and member states of the Organization for Petroleum Exporting Countries.

At the beginning of December, Russian Economic Development Ministry revised down the forecast for next year's oil export by 2. 19 percent to 222.5 million metric tons, or 1.63 billion barrels. Its gas export in 2015 was also expected to go down by 1.8 percent to 186.6 billion cubic meters, while the output volume will be at 655 billion cubic meters.

The country's oil-dependent economy has hit a rough patch recently due to falling oil prices, coupled with a sharply depreciating ruble.