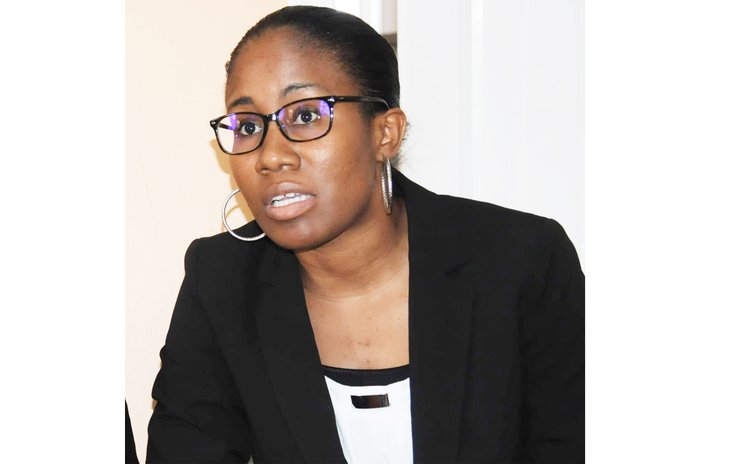 High Court Judge, Bernie Stephenson, has ruled in favour of residents of Salisbury who were arrested following protest action that rocked the community in 2015.

In the long-running matter, attorney representing the residents, Cara Shillingford had filed a motion questioning the constitutionality of the Riot Act, under which they were arrested.

Senior Counsel Tony Astaphan had asked the court to "strike out the motion" because as he put it, "it was frivolous, vexatious or an abuse of the process of the Court."

However, Justice Stephenson ruled that there were merits in Shillingford's motion; the matter is now set for May 24, 2018.

Over 50 residents from Salisbury were issued with summons after they are charged under the Riot Act following the protests.

In May and June 2015 the community was engulfed in disturbances as the police and residents faced off. The first action was in protest of poor farm road conditions in the area.

It was eventually broken up by the police; the second protest, in June, took place after the police swooped into the community and arrested six residents who allegedly participated in the first protest. Both actions were described as "riotous" by the police.

Shillingford argued that the Riot Act, which was passed in 1897, "was unconstitutional".

In her 16 page decision, Justice Stephenson explained that the Court will therefore examine the pleadings to examine whether there is "a scintilla of a cause of action" or whether the action is indeed frivolous, vexatious or an abuse of the process of the Court.

She stated that in considering applications to "strike out a statement of case" the Court ought to bear in mind that so long as the statement of claim or the particulars disclose some cause of action, or raises some question fit to be decided by the judge or jury, the mere fact that the case is weak and not likely to succeed is "no grounds for striking out."

According to her, at this stage of the proceedings, the Court is not required to carry out a detailed and minute examination of the facts, allegations and documents of the case to see whether there is a cause of action contained therein.

"I have reviewed all the submissions filed by the parties in this matter and it is not necessary to refer to all of the submissions made. To the Court's mind, the question to be decided at this instance is whether having perused the Claimant's statement of case, whether or not a case is disclosed with even a scintilla of a chance.

The Court has taken cognizance of the fact that what is being claimed includes a breach of the Claimants Constitutional Rights and this Court is of the considered view that given the nature of the Claimants case, striking out would be inappropriate. Further considering the allegations being made by the Claimants, the Court should be slow and hesitant to drive the Claimants from the seat of judgment. Therefore, the application made by the Defendants is not granted and leave is granted to them to file their defense within 28 days of today's date," the Judge ruled.

"I am happy with the decision," Shillingford said.

"I have read the decision and with the greatest respects to her Ladyship, I have told the attorney general that this matter should be appealed," Astaphan said.