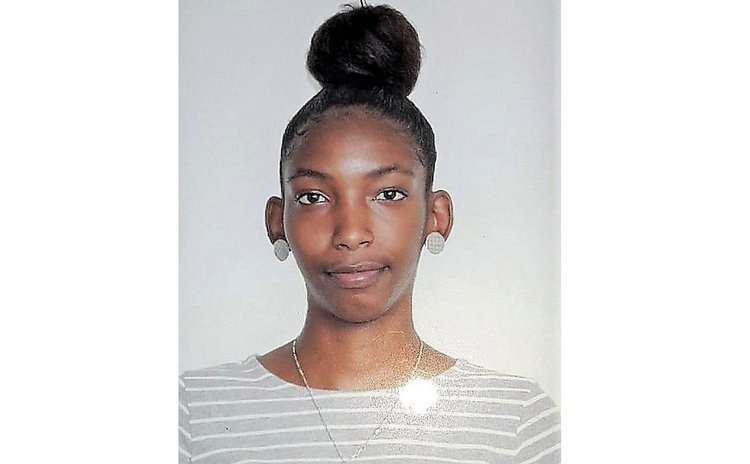 An ensemble of French-themed activities was held at various schools and levels in observance of French Week (March 15th to 19th). The event was executed by the Ministry of Education in collaboration with the primary and secondary schools around the island. In light of this, a Francophone Awards Ceremony was held at the Alliance Francaise building on March 31st, 2021.

The recipients of special awards included Ophelia Olivacee Marie, Autisha Paul and Hans Victor. Ophelia Marie is a songwriter and performer, who carves her music from Dominica's French-Creole language. After receiving her award, Ophelia, also known as Dominica's Lady of Song said:

"I am very happy to all of you who love French because you love French, I love you, and I want you to hold on to it the same way that you hold on to Creole which is ours. Fortunately, or unfortunately, they have similar roots, but they belong to us. "

Jonathan Theophile of the St. Mary's Primary School emerged winner of the French Spelling Bee Competition. He won a cash prize of $500 from Big Edge Financial as well as a trophy and additional prizes from Jays Book Store. Annundy Dieudonne of the Goodwill Primary School captured second place. She received a trophy and gifts complimentary of Jays Book Store and Christline's Touch.

Octavia Alfred, Minister of Education was present at the prize-giving ceremony, and said: "I want to thank all the principals and teachers who put their all into the organizing of these activities to help advance this appreciation of the language."