Thirty months after the incident, two men are charged with burning the home of G.O.N. Emanuel 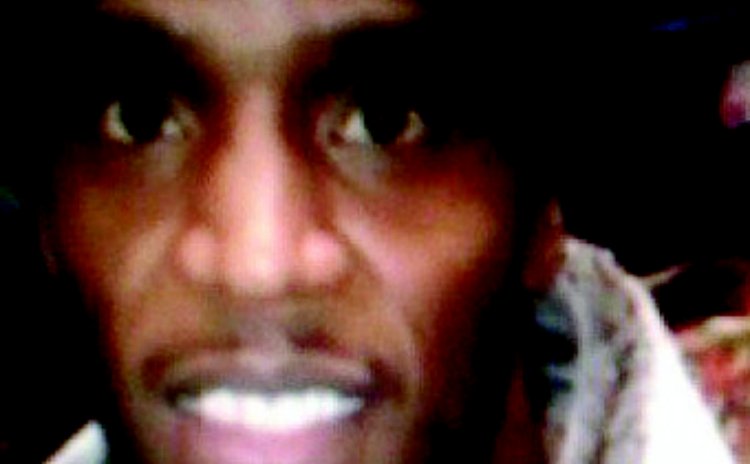 Chief Magistrate Eveline Baptiste has denied bail to Earl "Seko" Grant of St. Joseph and Denny Shillingford who were charged with setting fire to the home of former chief magistrate G.O.N. Emmanuel on December 25, 2010.

Shillingford is now serving a jail term for another matter while Grant, also a United States citizen, returned to the State on May 27, 2013 after acting Director of Public Prosecutions (DPP) Julien Prevost warned that if he failed to return, the State would move to have him extradited.

At the magistrate's court last Thursday, the prosecution, led by inspectors Claude Weekes and Michael Laudat, objected to the granting of bail because they feared that both men would interfere with prosecution witnesses, were flight risk and that the matter was still being investigated although the incident occurred in 2010.

David Bruney, Shillingford's lawyer told the court that his client has always made himself available for his court dates and was not a flight risk.

"I even wonder if he has a passport…he has been forthright with the investigations, a model defendant who has even made an open admission," Bruney said. Bruney expressed "surprise" at the prosecution for objecting to bail for his client but warned that whenever his prison term ends, "we shall be making the necessary application to the High Court for bail."

Dawn Yearwood-Stewart made a bail application on Grant's behalf and while admitting that he was a US citizen she said his mother was prepared to stand him bail and had a fixed address.

"He booked his flight, he did not have to come, but did so on his own free will and even if he does have a US passport is not a flight risk," Yearwood-Stewart, who was holding papers for Zena Dyer told the court.

But Inspector Weekes contended on behalf of the prosecution that the offence was "very serious and carries a heavy penalty."

"Grant was aware since 2010 that he was a person of interest to the police in the matter and he indicated on public radio that as soon as he was through doing his business he would be back but never did. This matter has great public interest and can cause public disorder given the circumstances. Grant has a powerful incentive to abscond," Weekes told the court.

However, Baptiste ruled that the prosecution had not shown the court any evidence to indicate that the men "will interfere with witnesses" and so "that ground has failed."

On the issue of absconding, she ruled that while the prosecution had not brought much evidence to support its claim she was concerned that the DPP had given Grant an ultimatum or face extradition. She stated that it was clear that Grant feared losing his US citizenship and so returned because of that reason. As a result she denied him bail and scheduled the matter for Preliminary Inquiry on September 26, 2013.

In an earlier statement, Shillingford accused Grant of hiring him to set the fire, a charge Grant has denied. The case has national implications because high level politicians and other professionals are allegedly implicated.