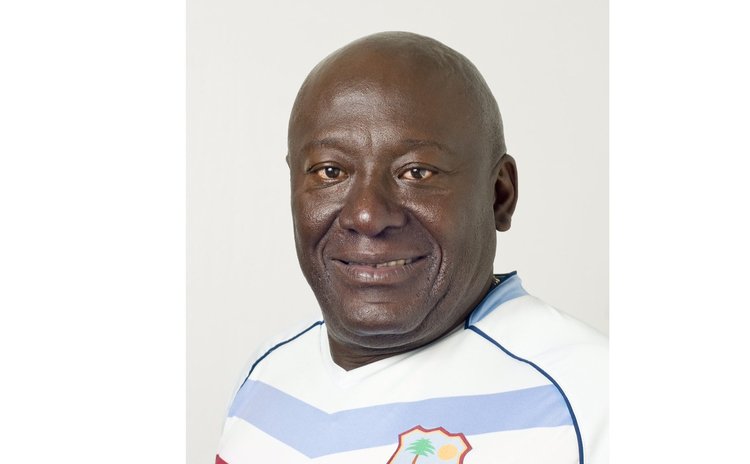 Estwick has to his credit national coach of the year in Barbados in 2005 and 2011. He was head coach for the Barbados under 19 team which won three titles between 2000 and 2004. Additionally, he toured extensively with the West Indies under 19 on tours in and out of the region and has participated in the High Performance Centre programme.

Estwick was expected to join the squad for the camp which started on Thursday, May 19.

Sir Curtly was with the senior men's team for the last three years and toured extensively. His last assignment was with the winning men's World T20 team this year in India.