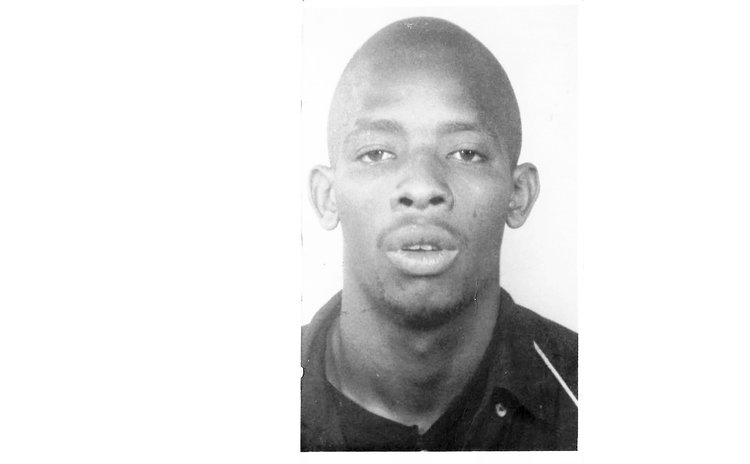 Director of Public Prosecutions Evelina Baptiste told the Roseau High Court on Tuesday January 19, 2016 that she had received a document from the Pathology Department in Antigua & Barbuda as it related to the reported death of Steven Trevor James also known as Kurt 'Shabba' James in Antigua at the beginning of the New Year.

Baptiste told the court on Tuesday January 12 that her office awaited confirmation of the death of James who had been granted bail in 2015; he failed to show up when he was supposed to which had the effect of the DPP"s office asking for a bench warrant for his arrest. He had absconded.

Baptiste told the court on January 19 that she had received official confirmation had been transmitted to her through the Commissioner of Police of Dominica who had received documents from his counterpart in Antigua & Barbuda. The document was a certificate of the death of Shabba James. Another document was James birth certificate. He was born in Dominica on December 23, 1973.

The official cause of death was not known as an autopsy on the body of James was still pending. The DPP went on to apply to the court presided over by Justice Errol Thomas to have the matter struck off the criminal cause list. The judge upheld the application.

Shabba James's name appeared on the Cause List for the January 2016 session of the Dominica criminal court for the offences of unlawful sexual intercourse, unlawful sexual connection and indecent assault.

Reports in the press say James was allegedly shot by the Antiguan police during an attempt to arrest him. Reports indicate that the police returned fire when James shot at the officers who were in the process of conducting investigations related to crimes that James may have committed.