Shillingford to play for Windwards against Jamaica 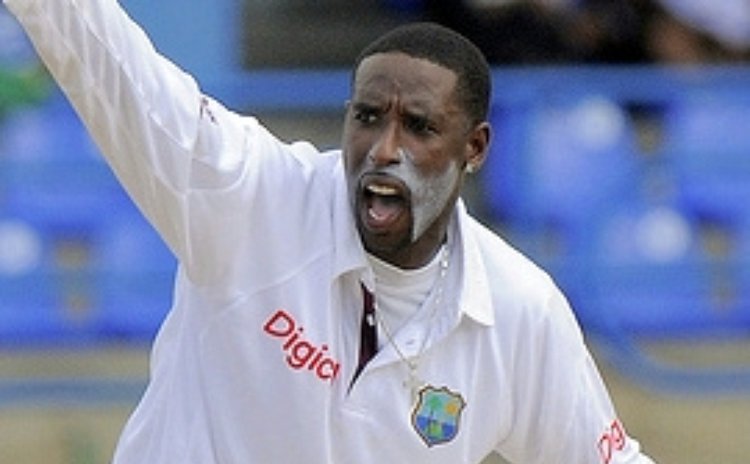 ST. JOHN'S, Antigua – Shane Shillingford will play in the Regional 4-Day Tournament this weekend, after undergoing remedial work on his bowling action.

The 31-year-old off-spinner is set to appear for third-placed Windward Islands, when they face leaders Jamaica in their fourth round match, starting on Friday at Sabina Park in Kingston, Jamaica.

"Obviously, I am extremely happy that I will be playing this weekend," said Shillingford. "I have put in a lot of hard work over the past few months.

"It was a bit tough at first, but once the coaches told me what I had to do, I went straight to work. I just had to be really patient and I worked really hard."

"I am happy for the advice that I have received from the coaches, especially Vasbert, and I must also thank everyone for the support they have given me during this period," he said.

Shillingford also underwent a biomechanical bowling analysis conducted by a research team at the University of Western Australia on March 4 in Perth.

"It's great to have Shane playing first-class cricket again and I'm sure Windwards are delighted to have him back," said WICB Director of Cricket Richard Pybus. "We look forward to getting the results of his re-test in Perth, so that he can re-start his international career."

Shillingford had been reported for a suspect action after the second Test last November in India.

The International Cricket Council, the sport's World governing body, then confirmed the illegality of the action after independent tests last December in Perth.

Shillingford has played 14 Tests for West Indies, grabbing 65 wickets at 32.32 apiece. He has never appeared in a One-day or Twenty20 International for the regional side.

Shillingford requires 11 more wickets to become only the second bowler to take 300 in the history of the modern R4D, which dates back to 1966. (WICB)