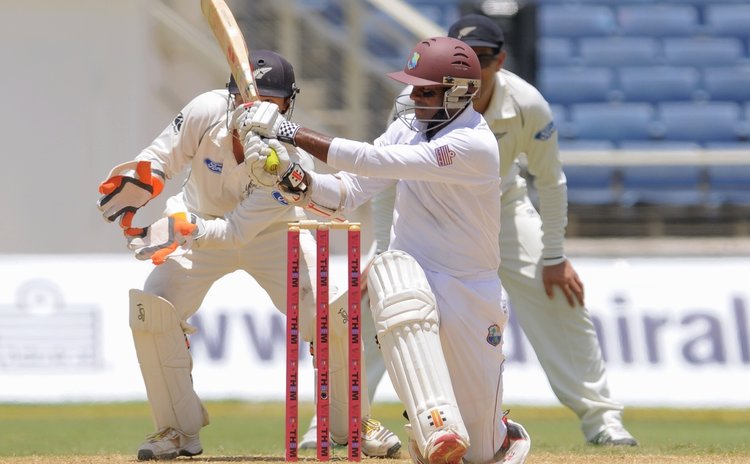 BRIDGETOWN, Barbados – Shivnarine Chanderpaul has joined to the list of players to participate in the "Rally 'Round Dominica" charity match today. He will be playing for the West Indies Cricket Board's President's XI against the University of the West Indies Vice Chancellor's Celebrity XI in the match organized to raised funds for the people of Dominica.

The legendary left-hander has scored 11,867 runs in 167 Test matches and 8,778 in 268 One-Day Internationals in a remarkable international career. He is the most capped Test player in West Indies history.

Admission for the event – jointly hosted by the WICB and UWI – is US$10 for adults and US$5 for children under the age of 12, with all proceeds going directly to the Dominica Government to assist with recovery efforts in the island which suffered severe damage to property and loss of life from the passage of Tropical Storm Erika.

Each side will field current players from the West Indies team currently preparing for next month's tour of Sri Lanka and a number of celebrity players.