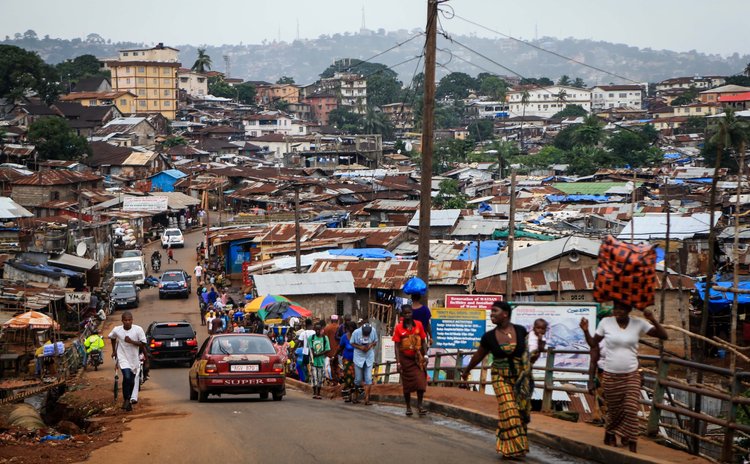 FREETOWN, Sept. 19 (Xinhua/Sun) -- Sierra Leone started a three-day "stay at home" campaign to raise awareness about the Ebola virus that has killed close to 500 people in the West African country.

Declaring the campaign last night, President Ernest Bai Koroma described the disease as a big challenge but said it will be overcome. He said many of the people have fallen victims to the disease.

"To overcome it all of us must play a part," he called on the people to avoid eating bush meat, touching and going to funerals while they should report any sick family.

"Today, everybody's life is at stake," said the president. He said about 7,136 team comprising four members per team will visit about 1,500 households to further sensitize them on Ebola.

This exercise is taking place in the entire country. The 6 million people are all in their homes. The entire country is like a ghost town. All is abiding by staying at home.

No vehicles or people can be found in the streets except health workers and the house to house team who are visiting homes on sensitization tours. A number of holding centers have been identified for any suspected cases.