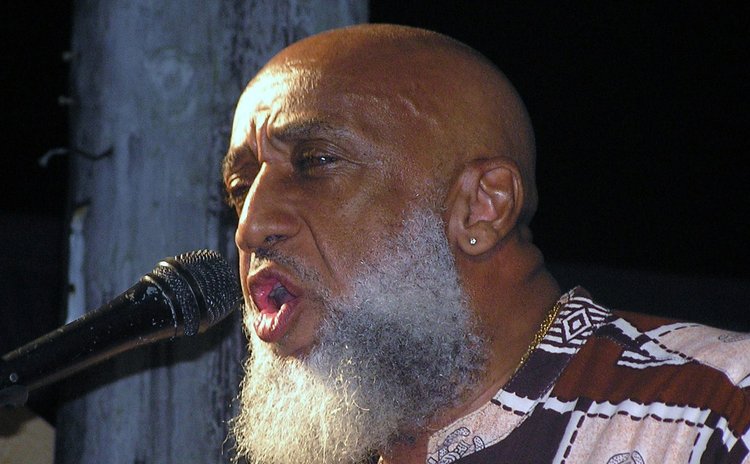 While the country awaits word on the future of the case between the Integrity in Public Office (IPO) commission and government over the Charles Savarin assets disclosure fiasco, the attorney general will be encouraged by the legal opinion of one prominent constitutional lawyer.

Former Antigua and Barbuda attorney general Justin L Simon has told The Sun the high court ruling in the case was "correct" and that the reasons given were in keeping with law and practice.

The IPO commission has appealed a ruling by Judge Birnie Stephenson barring it from gazetting Savarin's refusal to disclose his assets for the period in which he served as a government minister, by virtue of the fact that he is the country's president and is protected from criminal prosecution by section 27 of the constitution.

The judge also reasoned that to publish Savarin's name in the gazette or to present the director of public prosecution with a report for further action "would be flying in the face of the protection" offered by the constitution and would bring the president's office to disrepute.

"The four reasons cited [by the judge] are in keeping with law and practice," Simon told The Sun in an email.

The Dominica-born lawyer based his conclusion on a case in Sierra Leone, whose constitution has similar provisions to section 27(1) of Dominica's constitution.

"While any person holds or performs the functions of the office of President, no civil or criminal proceedings shall be instituted or continued against him in respect of anything done or omitted to be done by him either in his official or private capacity," reads section 48(4) of the 1991 Constitution of Sierra Leone.

Simon referred to the decision in the case of Sesay and Others versus the president of the Special Court and Others which was decided by Sierra Leone's Supreme Court in October 2005.

The decision which was reported in the second volume of the Law Reports of the Commonwealth "is instructive in the interpretation of that immunity provision," he opined.

The case revolved around a January 2002 agreement between Sierra Leone and the United Nations establishing a special court for Sierra Leone to conduct trials of people accused of seriously violating the country's and international humanitarian law since 1996.

The decision of the five judges of the court was delivered by Chief Justice Ade Renner Thomas who said: "The next provision of the Constitution to be interpreted is that contained in section 48(4) of the Constitution. It deals with the immunity from civil and criminal [prosecution] either in his official or private capacity. Let me hasten to state that a distinction ought to be made between immunity from suit under domestic law on the one hand and under international law on the other hand.

"It is important to make this distinction at this stage because one of the declarations being sought by the plaintiffs is to the effect that [section] 29 of the Ratification Act, which provides that the existence of an immunity or special procedural rule attaching to the official capacity of any person shall not be a bar to the arrest and delivery of that person into the custody of the Special Court, is in contravention of s 48(4) of the Constitution.

"Suffice it to say for now that in as much as [section] 48(4) relates only to immunity of the head of state before our municipal courts is not inconsistent with the provisions of s 29 of the Ratification Act which deals with immunity before the Special Court," that ruling stated.

Based on this, Simon told The Sun Stephenson's judgement was "in my respectful opinion, correct as it recognizes customary international law as enshrined in the Constitution emanating from the original concept that he or she was a monarch who by reason of personal dignity, and respect could not be tried in his/her own courts.

"Logically, any preliminary steps which may well lead to civil or criminal proceedings being instituted should not be allowed as it would tend to bring the office of President into disrepute and public odium; in any event that would be a pointless exercise which would only serve to embarrass the office. The four reasons cited . . . are in keeping with law and practice," he wrote.

Late last year parliamentarians approved an amendment to the IPO act, disbanding the existing commission and giving the new commission, which was reduced to three members, the right to decide if it wanted to proceed with existing cases.

There has been no public announcement on the appointment of new commissioners.