Sir Brian: Buggery is Abominable but should not be Illegal 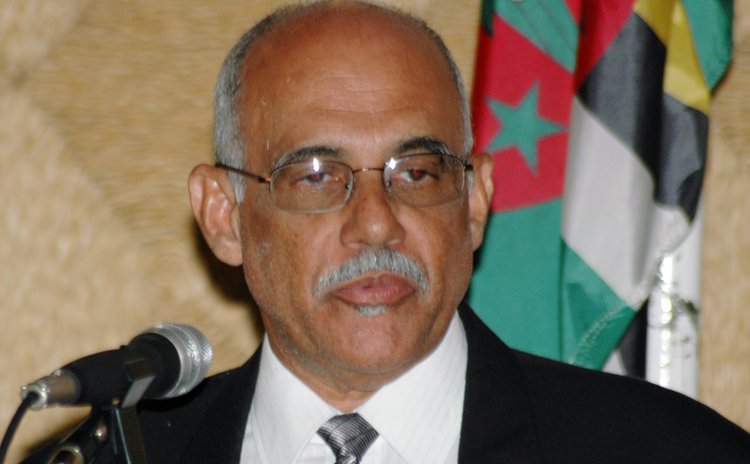 Dominicans should make the distinction between buggery an immoral, abominable act and the legality of that act.

He added: "What I question is whether the act between consenting adults in the privacy of their bedroom should be criminalised and whether it should attract a term of imprisonment of up to ten years. I am happy that the Vatican as well as our bishop has expressed the same view."

Dominica's Sexual Offenses Act 1998 has two sections dealing with same-sex sexual activity. Section 14. (1) states that any person who commits an act of gross indecency with another person is guilty of an offence and liable upon conviction to imprisonment for five years. In this section, "gross indecency" is an act other than sexual intercourse (whether natural or unnatural) by a person involving the use of the genital organ for the purpose of arousing or gratifying sexual desire.

It continues: Any person who attempts to commit the offence of buggery, or is guilty of an assault with intent to commit the same, is guilty of an offence and liable to imprisonment for four years, and, if the Court thinks it fit, the Court may order that the convicted person be admitted to a psychiatric hospital for treatment.

Recently gay rights advocates have called for the repeal of the law against buggery but there has been a stringent argument from church –based groups that the law should remain on the books. In response, Prime Minister Roosevelt Skerrit stated that his government would not repeal the law.

"To say no is not to validate the act, it is to respect the privacy of the individuals while retaining the condemnation of the immoral act as we condemn all immoral acts," he said.