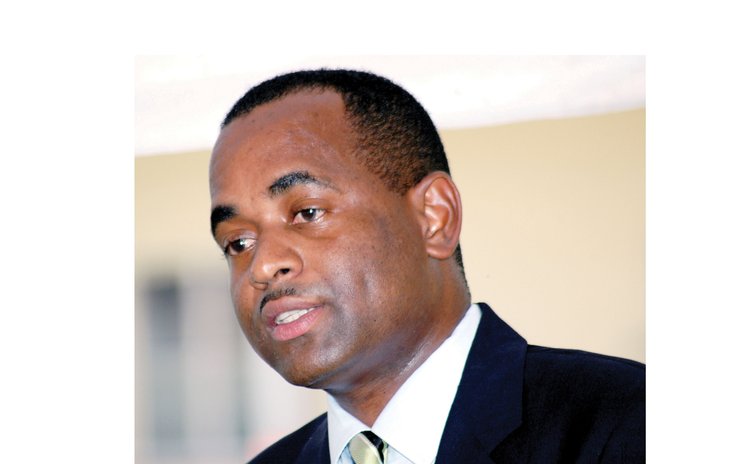 Government has approved plans for the construction of four tourism-related projects to be financed by the sale of Dominican passports, Prime Minister Roosevelt Skerrit announced at a press conference last Tuesday, May 12, 2015.

"We have about five projects before us for consideration; these are new projects outside those that have been submitted to us by people who have existing projects and want to see how they can participate and benefit from those citizenship by investment programmes," Prime Minister Skerrit said.

He said that four of the five projects have received some level of approval from the Government. These include the previously announced Range Development to be constructed in the Cabrits area by the Kempinski Group, internationally-recognized promoters of luxury hotels.
"That in itself will bring tremendous positive attention to Dominica because in their promotion they will also be promoting the hotel that is present in Dominica," said Skerrit.

He added that the Kempinski group has indicated to him that instead of constructing a 131 room hotel the group may increase the number of rooms to 200.

"I have said to them, let us start the 131 first and will discuss the additional rooms," stated Skerrit.

In addition, the Prime Minister revealed that another 200-room hotel will be constructed in the Portsmouth area. The Silver Beach Hotel will also be financed by the Citizenship by Investment Programme.

"The third one is a development on the West Coast of Dominica in the Salisbury area; that development is being done by a Dominica resident overseas who is involved in tourism development in other jurisdictions and who is bringing on board many years of success in the tourism industry," he said.

Skerrit noted that he is particularly pleased with that project since the development is being done by a Dominican living in overseas.

"The fourth one is a project in the heights of Soufriere; we will be dealing with the construction of villas, it is a project that we are particularly pleased about because that will certainly help in diversifying the economy of the Soufriere, Scott's Head, Gallion area," said Skerrit. "The government is particularly pleased about that project. We have had discussions with the developer indicated to him that the project was too large and he has since taken that observation and has done some alterations to his submission."

He mentioned that the project is now being reviewed by a technical committee that examines these projects before government gives its final approval.

"Our view is that if we can get these projects going on we talking about several additional hotel rooms in Dominica and one can appreciate the jobs by way of construction," said Skerrit.