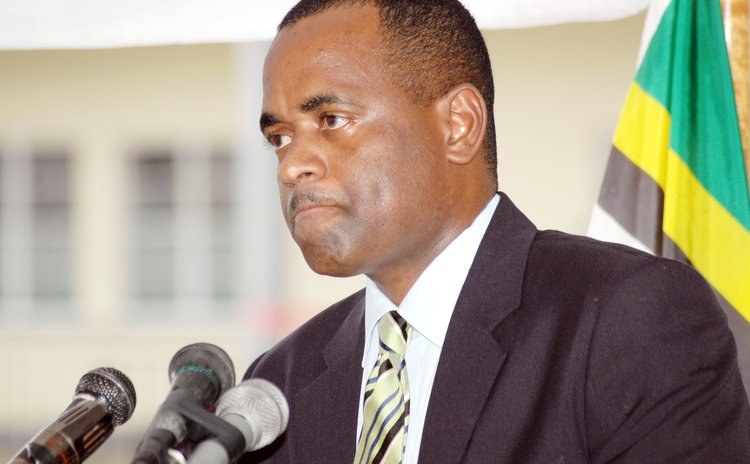 Prime Minister Roosevelt Skerrit says he is alive and well.

Speaking to the state-owned DBS radio this evening, Skerrit said he was responding to a "malicious" rumour about being hospitalised, that has caused his relatives, friends and supporters to panic.

"It is unfortunate that there are elements in our country that would engage in such evil practice," Skerrit said. "Why would you call on illness if the person is not sick, and even if the person is sick, to celebrate it."

Skerrit added: "I have not been hospitalised; I am not sick; I am very, very well.

"Those who seek to dig a pit for somebody will fall in it, as the bible says and Bob Marley says."