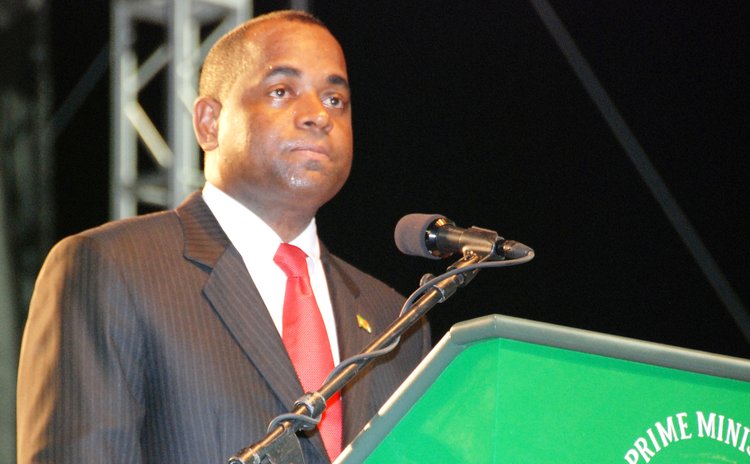 An official release from the Belize government has stated that Dominica Prime Minister Roosevelt Skerrit was a guest of Honour for Belize's 32nd Independence Day Celebrations, the Belizean reported on Wednesday.

During his stay, Prime Minister Skerrit was guest at all official ceremonies commemorating Belize's 32 years of Independence. He will also visit two of Belize's many natural tourist attractions. Mr. Skerrit's visit will conclude on Sunday, September 22nd, 2013, when he returns to Dominica.

According to Belize's Love TV, Belize Prime Minister Dean Barrow said: "We will be very pleased to have Prime Minister Skerrit; he is one of the youngest and brightest of CARICOM Prime Ministers; he has been extremely successful and his usefulness and energy are quite impressive. We feel honored that he has accepted the invitation to be the guest of honor at this year's independence anniversary celebrations."

Skerrit told 7NewsBelize in an interview: "I am here really to celebrate with the Belizean people. You have a wonderful country, wonderful people and I think you in Belize underestimate the important role you play in the wider CARICOM family. Belize is a very important member of CARICOM and has been instrumental in leading the way in a number of important issues within the CARICOM region. For example, Belize has led the way in the issues relating to climate change and the environment and also with the Caribbean Court of Justice. Belize is one of few countries within CARICOM who has joined on to the CCJ. Belize continues to play an important role notwithstanding its geographic distance away from CARICOM."