Government's pre-election budget, to be revealed on Wednesday, is a tightly kept secret 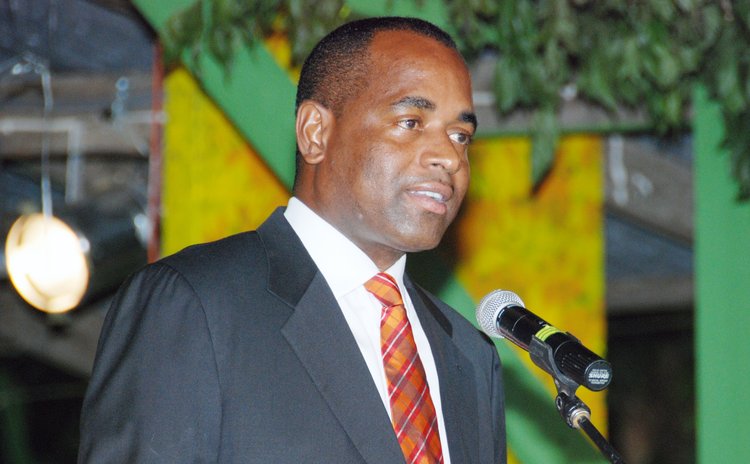 They'll be listening with a keen ear, these employees of the state; they'll be watching closely and with anticipation.

"The budget is a very important process in Dominica. Pubic officers are involved in the implantation," said Steve Joseph, the president of the country's largest representative group of state workers, the Dominica Public Service Union (DPSU).

Yet, they'll be listening, watching, but expecting no more than a dose of disappointment as the Prime Minister, Roosevelt Skerrit, presents his EC$490m budget on Wednesday.

Neither Skerrit nor any of his ministers will reveal much about the details of the financial statement, however, while the prime minister has hinted at some relief for hoteliers, he has suggested that public servants will have to settle for a pay freeze.

"One or two of the requests from the DHTA (Dominica Hotel & Tourism Association) will be taken on board and reference will be made to that in the budget address," Skerrit said in a pre-budget interview with Marpin TV News, a transcript of which was made available by the communications unit of the Office of the Prime Minister.

This is not encouraging news for the public officers who are demanding a 10 per cent rise –three per cent increase in each of the first two years and four per cent in the third year – for 2012 to 2015 to counter the government's niggardly offer of a wage freeze during this period.

"Public officers will be concerned to hear that there will be no increases," Joseph told The Sun in a brief telephone interview. "I'm sure there is some disappointment on behalf of public officers but the process of negotiations is ongoing. We will listen with interest but we will continue with the negotiations for some sort of increase of public servants."

The capital budget, which includes grants for capital projects, is approximately EC$174m, with the bulk (EC$57.5m, EC$32m and EC$22m respectively) going to the ministry of public works, energy and ports, the ministry of lands, housing, settlement and water resources and the ministry of employment, trade, industry and diaspora affairs.